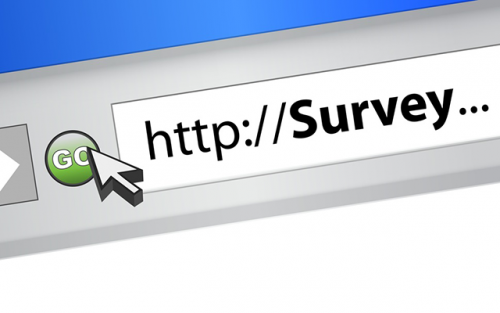 You may be getting a yellow postcard in the mail.

According to a release, the county will be sending postcards to residents this summer, to ask them to participate in a survey about their opinions of the services provided by county agencies.

A survey was conducted each year, starting in 1993, until a decision was made to conduct the survey every two years, stated a release.

“A random sample of households will receive a postcard in the mail starting the first week in June, requesting them to visit a Web address or call a phone number printed on the card. They may also be contacted directly via telephone by ORC International. ORC randomly selected a statistically valid number of residents to respond to the survey,” stated a release.

The county will use the information to guide decisions made by the Prince William Board of County Supervisors, stated a release.

“Ultimately, it allows the County to assess resident perceptions of the overall quality of life in Prince William County; to assess perception of County services; to identify subgroups which may be underserved, and to address specific and relevant topics of interest,” stated a release.

The results of the survey should be available in September.