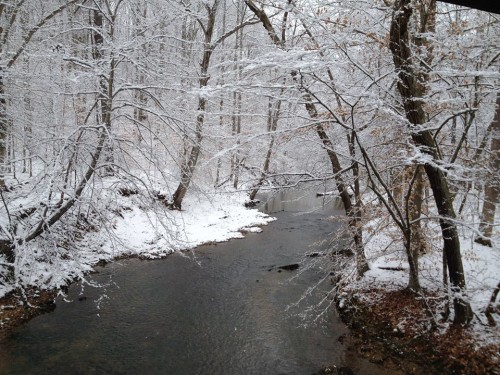 The latest on Prince William closings for Feb. 16

With snow, slush, and icy road conditions, several closings have already been announced for tomorrow, February 16.

Here’s the latest on closings and delays. We’ll let you know as we get more updates.

ALERT: Delayed Opening – The College is opening at 11 a.m. on Tues., Feb. 16 due to inclement weather. #northernvirginiacommunitycollege

DoD schools aboard Quantico will be closed tomorrow, Feb. 16. pic.twitter.com/MlYP0Uwi1z

MPCS will have a two-hour delayed opening Tuesday, 2-16-2016. Weather will continued to be monitored. @drdebbergeron @CougarTickle