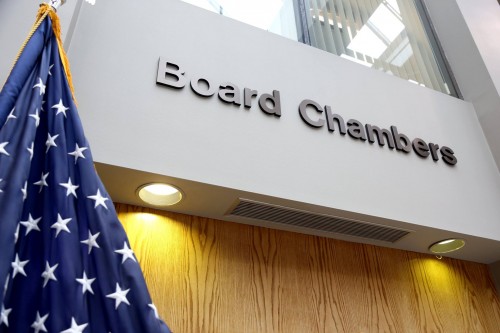 It’s now a whole lot cheaper to get a concealed-carry permit in Prince William County.

According to a Prince William County government release, the Prince William Board of Supervisors voted to get rid of the county’s fee for processing concealed handgun permits.

Prince William is the first county in Virginia to waive this fee, according to a release.

Prior to this vote, residents only had to pay $50 for the permit, according to the county’s website.

Now they will only have to pay $15 – $10 to the Virginia State Police and $10 to the Clerk of the Circuit Court, according to a release.

Chairman Corey Stewart, who is the at-large member of the board of supervisors, stated that because owning a firearm is a right, that local government should not be charging residents for gun ownership, according to a release.

“The right to carry a handgun, whether openly or concealed, is clearly granted to every US Citizen through the Second Amendment. So, here in Prince William County, we will no longer be charging people to exercise that right, and we hope the State and other local governments will follow our lead and find other means to generate revenue that do not impose upon the people’s right to bear arms,” stated Stewart in a release.

The board’s resolution went into effect immediately following the vote, stated a release.