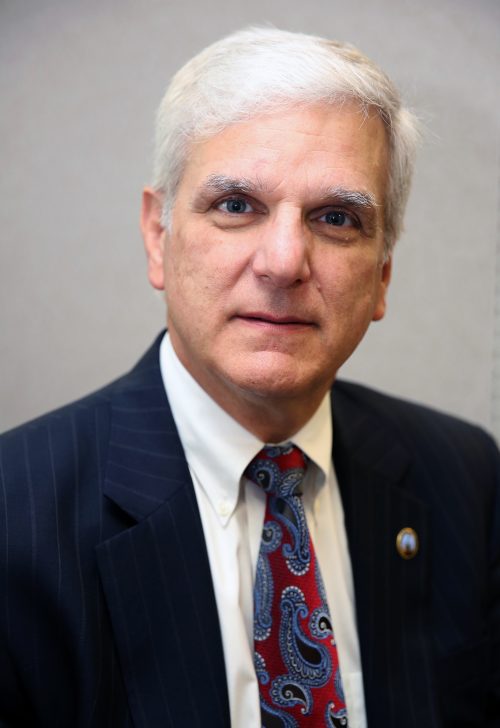 This week, Prince William County made it official.

“The Board is very pleased to make this announcement. Chris is a great asset to this organization. He has a proven track record of working with the Board to get things accomplished, including overseeing the County’s achievement of the AAA bond ratings from all three of the major credit rating agencies. He oversaw the budget process this year as Acting County Executive, and continues to provide great knowledge and insight with regards to financial and organizational leadership,” stated Board Chairman Corey Stewart in a release.

In Martino’s role, he provides leadership over the day-to-day administration of the county government, as well as executing policies that the Board of Supervisors decides upon, stated a release.

He has a Master’s in Business Administration and Finance from New York University, and a Bachelor’s in Accounting from Franklin and Marshall College, according to a release.

Martino began his work in the county back in 1996 as the Director of Finance before being promoted to Deputy County Executive back in 2010, stated a release.

“… he provided oversight for several departments, including Human Resources, Information Technology, Finance, Budget and Legislative Affairs. In that role, he also served as the Deputy Emergency Operations Director, as well as the liaison with the Prince William County Schools,” stated a release.

“I am humbled that the Board of County Supervisors has placed their confidence in me to be the County Executive. It is a great honor to be able to work with the citizens of this county, the Board of Supervisors and the staff. Together, we’ve been able to accomplish a lot of great improvements and changes over the past few years. I look forward to carrying on that work and the strategic priorities of the Board to continue to make Prince William County a community of choice for businesses and residents alike,” stated Martino in a release.