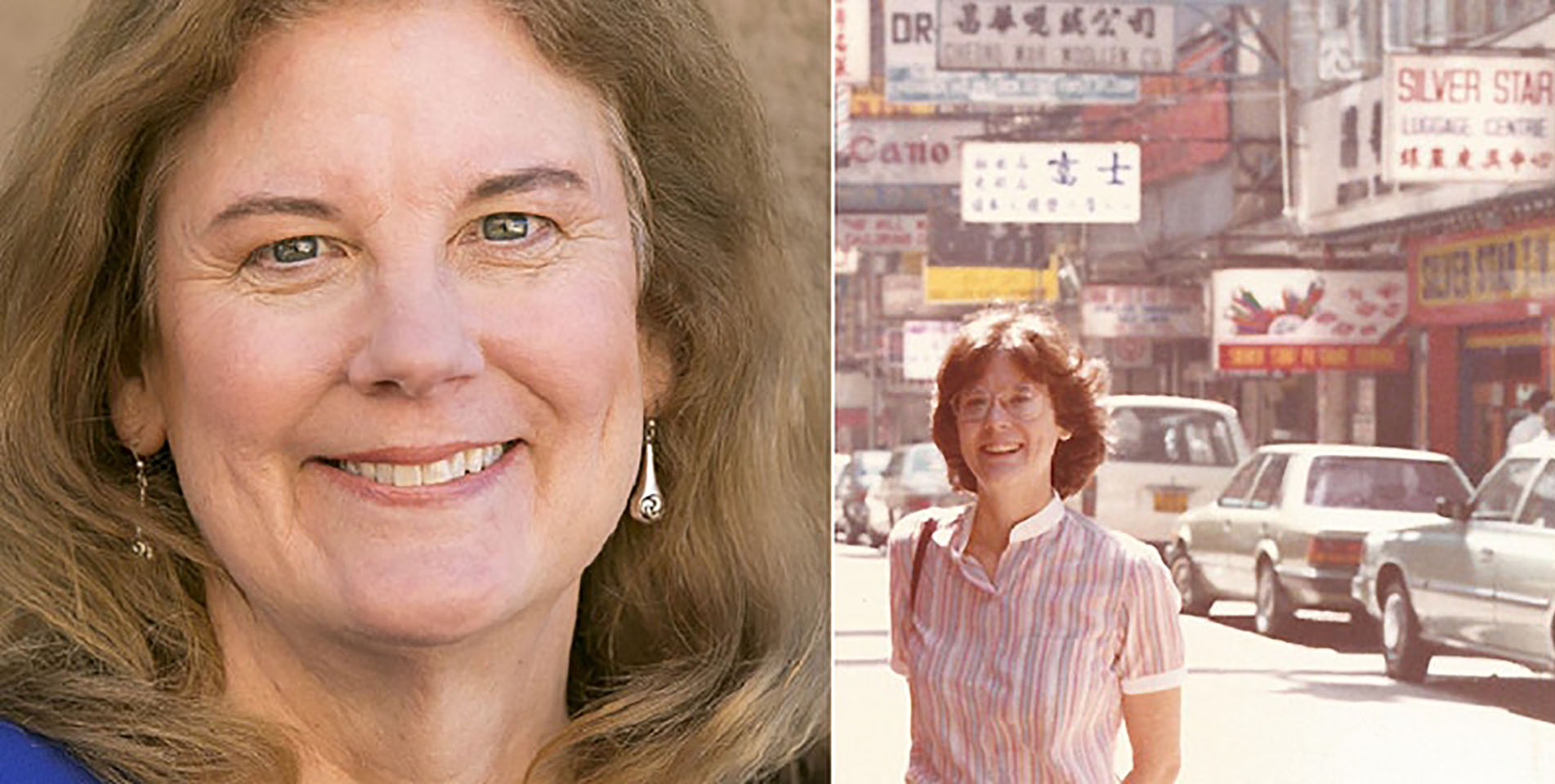 For years, Mao Zedong was a Chinese Communist Party leader.

A successor, Deng Xiaoping, made decisions in the late 1970s and early 1980s that are still having an impact in China.

Dori Jones Yang, who served as an American correspondent in the ‘80s, is giving a virtual presentation called “The Real Leap Forward: Witnessing the Origins of Modern China’s Economic Rise”.

The Cold War Museum is hosting the event, which is scheduled for 2 p.m. on June 27, according to a release from the museum.

The former Business Week Hong Kong Bureau Chief will talk about When the Red Gates Opened: A Memoir of China’s Reawakening, her new book that was published last year.

Tickets, which are $20, can be purchased on eventbrite.

Anyone who can’t attend may buy a ticket and see the video by emailing Executive Director Jason Hall at jason@coldwar.org.

In addition to serving as Hong Kong Bureau Chief for eight years, Yang was a U.S. News and World Report West Coast technology correspondent and is the author of many books.