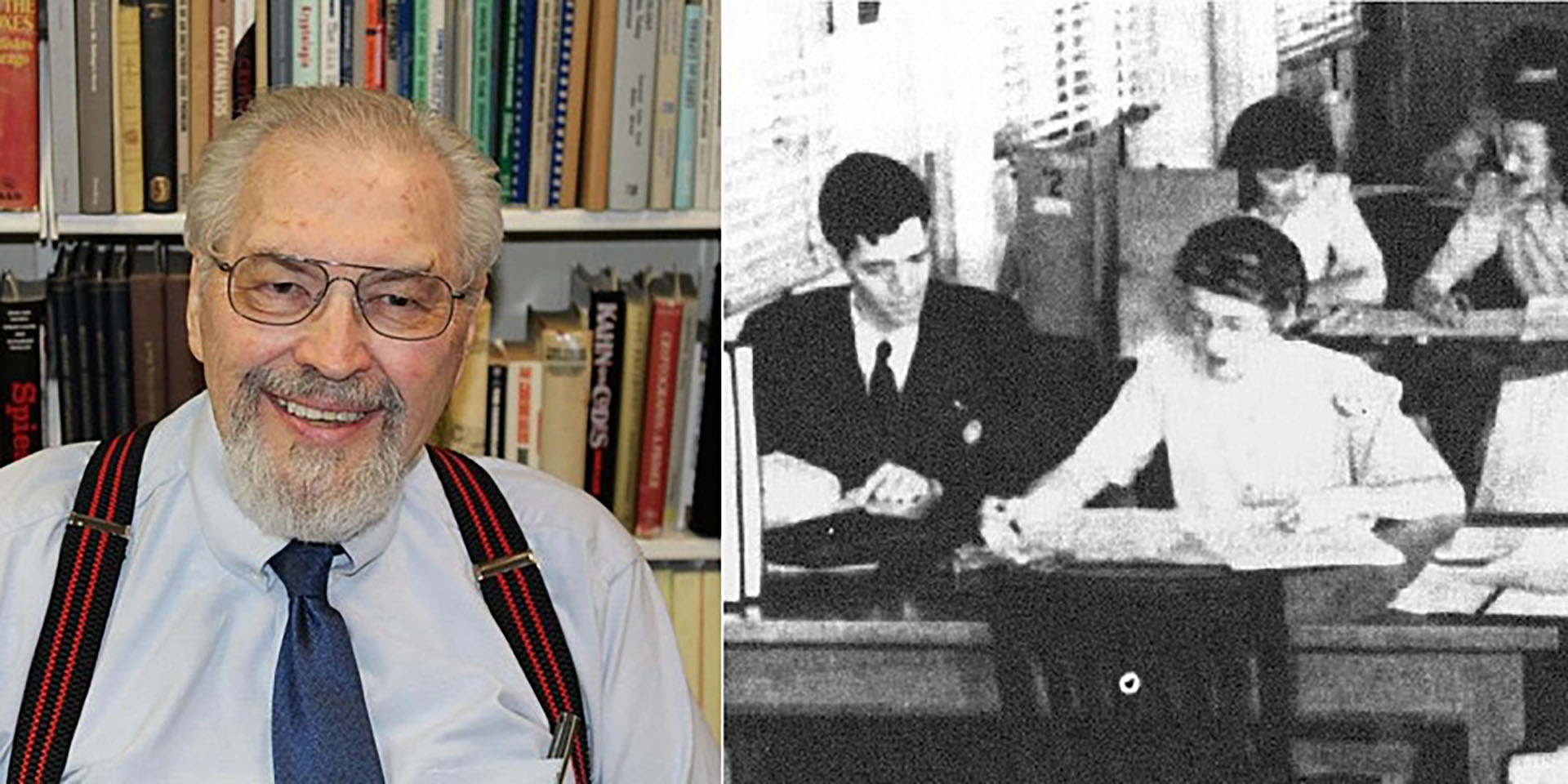 Presentation to focus on decoding information in Cold War

In the Cold War, it was important for the United States to be able to decode information.

VENONA helped officials learn about the espionage targets and tradecraft and Americans who were passing on details to the Soviet Union, according to a release from the Cold War Museum.

Hatch previously served as an analyst, supervisor and staff officer for NSA. He received his masters from Indiana University Bloomington and doctorate from American University in Washington, D.C.

The Cold War Museum is hosting the online event at 2 p.m. on January 17.

Tickets can be purchased for $20 on eventbrite.

Community members unable to participate may buy a ticket and receive a link to the video by emailing the museum’s Executive Director, Jason Hall, at Jason@coldwar.org.