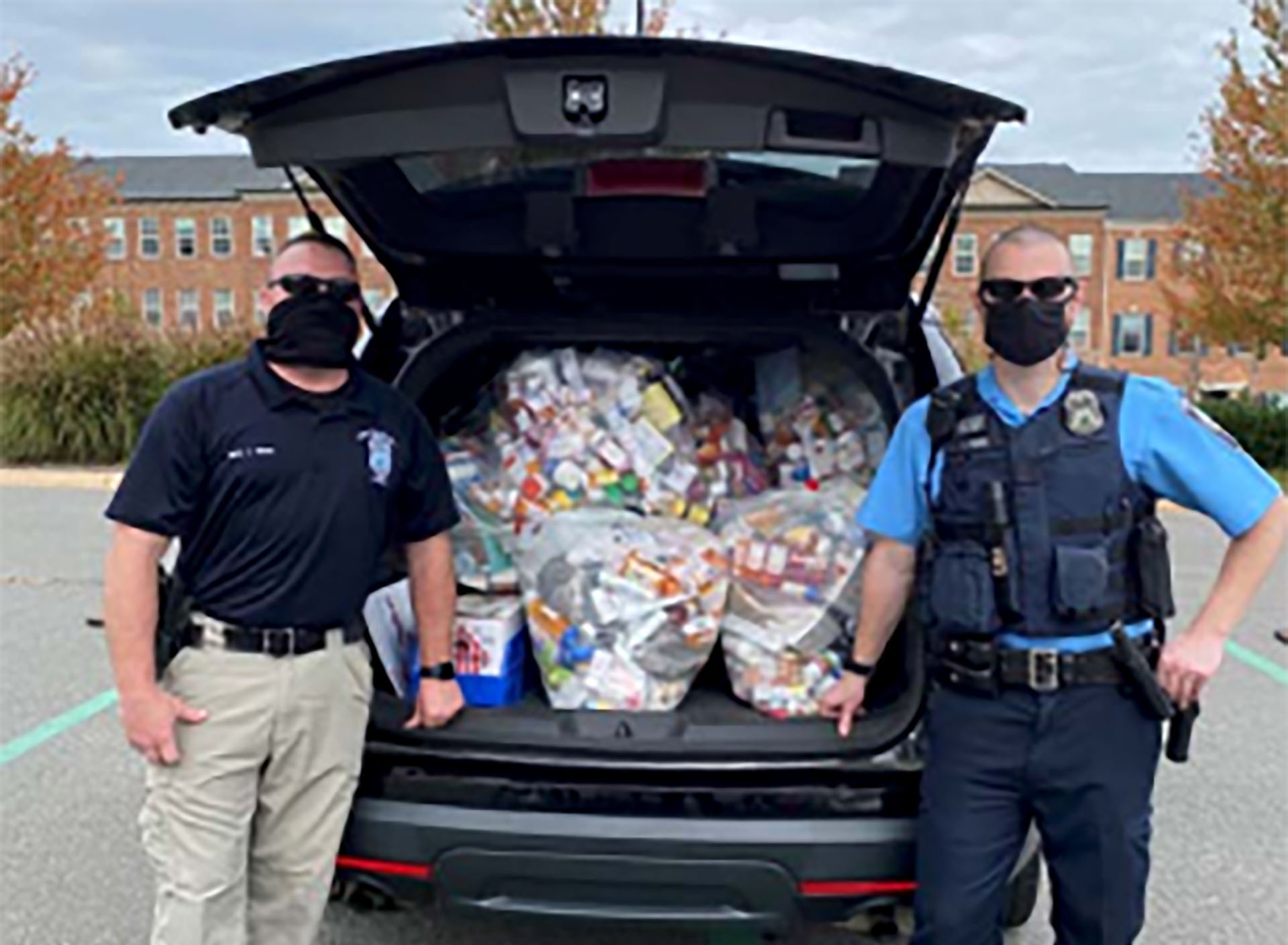 Officials are ridding the county of unused and expired prescriptions.

The collection was part of the Drug Take-Back program, which the Drug Enforcement Administration (DEA) and federal, state and local organizations host biannually.

It seeks to prevent drug abuse and overdoses, according to a release from the PWCPD.

In 2017, 6 million people in the United States misused medication. This number jumped to 9.9 million the following year, according to the 2018 National Survey on Drug Use and Health.

A majority of drug abusers, according to the DEA, acquire prescriptions from their family and friends.

You can learn additional information by contacting the Crime Prevention Unit at 703-792-7270.