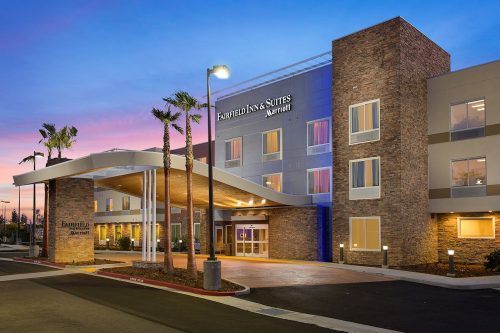 Dumfries could be getting a new Fairfield Inn and Suites.

According to county documents, the site plan and permits were approved for a Fairfield Inn and Suites location at 17151 Van Buren Road in Dumfries.

The permit was issued January 23 and has an estimated construction cost of $15 million, according to county documents.

Prince William County Director of Development Services Wade Hugh said that while the site permit has been approved, no one has posted bonds yet for the project.

“That’s what’s on the books right now…and that will stay valid for some period of time,” said Hugh.