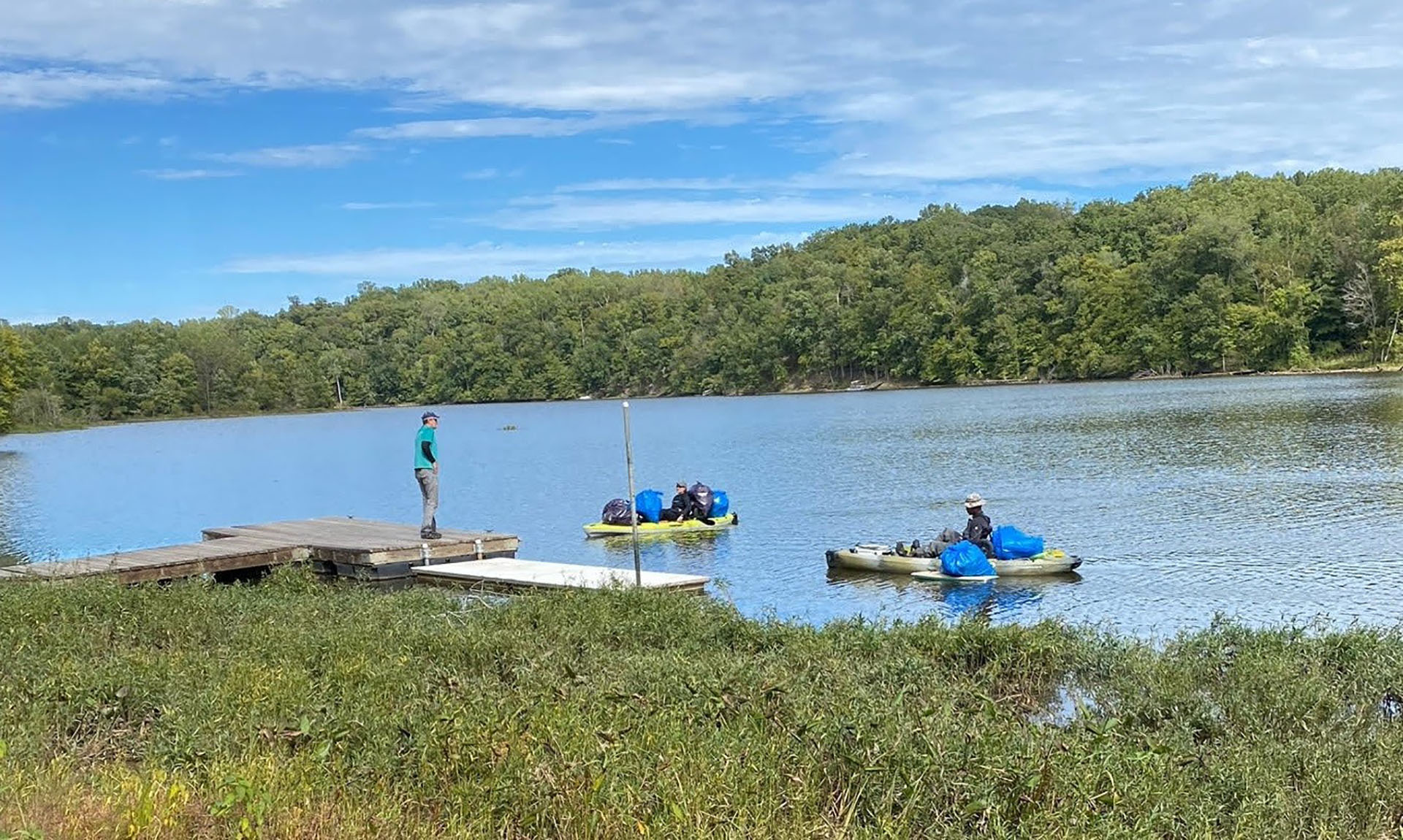 Over 80 bags of trash removed from Occoquan River

Many hands were put to work around the Occoquan River.

This year’s event saw more than 90 volunteers, who removed all kinds of litter between the Lake Jackson dam and Lake Ridge Marina, according to a release from Prince William County. These items included tires, plastic jugs and buckets, 50-gallon barrels, and almost 90 large bags of trash.

“I’m impressed by the dedication of volunteers who are willing to take the time to participate and get dirty and wet when we do stream cleanups in floodplains or wetlands, where trash often accumulates,” PWTSC Secretary Neil Nelson said in a release. “There are a number of volunteers who come out for cleanup events year after year, and some who are so committed that they do cleanups on their own, separate from the organized events.”

PWTSC is hosting another cleanup at Neabsco Creek Boardwalk on November 5. Community members can sign up through Google Forms. Cleanup participants are going to meet at Neabsco Regional Park, 15125 Blackburn Road in Woodbridge.