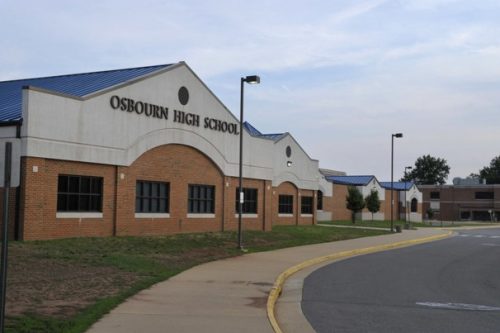 Manassas’ Osbourn High School will be dedicating their gym floor to Barry Sudduth on Friday.

Sudduth was a well-known coach and teacher for the school that passed away suddenly in 2015, according to a release.

“Coach Sudduth gave nearly 40 years of his life to Osbourn and this community. He was the ultimate example of what an OHS Eagle is and our committee felt that naming the court in his honor would allow his name to live on in the building he loved so much,” stated Osbourn’s athletic director Ira DeGrood.

Sudduth started his career at the high school in 1977 as a social studies teacher. He was also the school’s first boys’ basketball coach, stated a release.

“In addition to his teaching duties, Sudduth coached many sports during his tenure at the school, including boys and girl’s basketball, softball and golf. He also served as the school’s athletic director for two years,” stated a release.

The gym floor was recently refurbished and the words “Barry A. Sudduth Court” have been added in his honor.

The dedication ceremony will take place at 7 p.m. The public is invited to attend the ceremony.

While the ceremony is free, admission to the girls’ basketball game is $6.