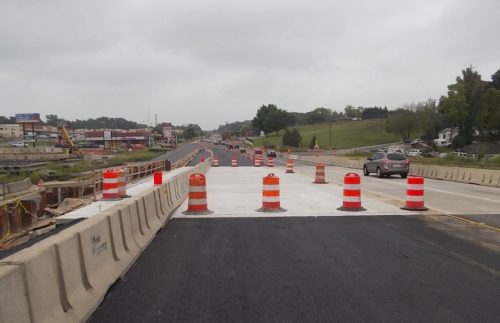 Woodbridge drivers could see a change in traffic.

Those who are traveling on Route 1 are being shifted to another lane, starting at about Noon today.

Motorists will be directed to Route 1 North between Marys Way and the bridge that crosses Marumsco Creek, according to a release from the Virginia Department of Transportation (VDOT).

It’s suggested that they use other routes, as delays are expected.

The shift is part of the estimated $165 million widening project. As part of the road work, the highway will be expanded from four lanes to six between Marys Way and Annapolis Way.

Transportation officials will install a sidewalk and shared-use path, as well.

The project is expected to be finished in fall 2020.