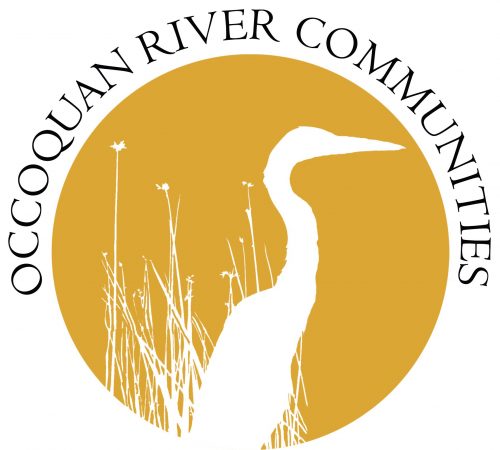 The Occoquan River Communities (ORC) board has decided to dissolve the organization’s formal non-profit structure.

According to a release, the organization will be moved to an informal alliance named the Occoquan River Communities Alliance, which will have no membership dues or by-laws.

“ORC was originally formed to help establish a regional identity and forge alliances amongst locations on both sides of the Occoquan to promote and celebrate our community. That mission has been accomplished.  The leaders at each of our venues work together regularly to promote the area and share ideas– as evidenced by annual events such as WinterFest and RiverFest which will continue,” stated ORC President Betty Dean in a release.

In addition to their original goals, ORC was involved in the creation of a Northern Virginia Arts & Culture District, which allows for more collaboration between the Lorton Workhouse Arts Center, the Occoquan Regional Park, and the Town of Occoquan, according to a release.

“Ten years ago when we first started talking about creating an organization there were so many plans for the area that were just sketches on paper.  Places like Rivergate, the Science Center and Belmont Bay, a completely re-imagined Occoquan Regional Park and the River Mill Park at the Town of Occoquan, lived only in our imaginations.  Today you can take a boat from the Town up to Belmont Bay and see how all of these things have come to life,” stated ORC Vice President John Houser in a release.

More on the dissolution and future of the organization, from a release:

In recent discussions about its future, members of the ORC board determined that the formal organization with its dues-paying members and by-laws was no longer necessary.  Leadership will continue to maintain regular contact and will take turns organizing quarterly get-togethers to share information and collaborate. The organization’s Facebook page, which has more than 800 followers, will be converted to a page called the Occoquan River Communities Alliance, where participants will continue to provide updates on area events and developments.

The board also announced that it will be distributing all funds remaining in its account after final administrative expenses in the form of grants to support the following regional events and projects:

$500 to Friends of the Occoquan

$110 to River Mill Park to purchase an “ORC” logo brick

All remaining funds to George Mason in a named, one-time scholarship/research grant to support the new Science Center

“We realized that we no longer needed the formal structure, expense or administrative burden that comes with being a legal entity,” said Dean.  “We’re all committed to continuing to support each other and promote the region – but informally, and with a lot less paperwork!”