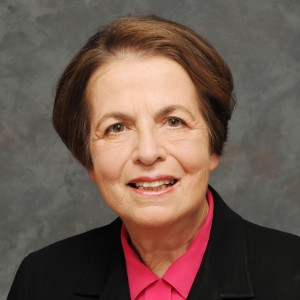 Michelle was working in her second eight-year term as Prince William County Clerk of the Circuit Court. Before serving in this capacity, Michelle served the Virginia House of Delegates 51st District Seat, between 1998 and 2007. Today Delegate Richard Anderson represents the 51st District and is a VFW Life member.

Additionally, Michelle served on the Prince William County Board of Supervisors as the Occoquan District representative, a seat held today by Ruth Anderson, the wife of Richard Anderson between 1992 and 1998.

She leaves behind her husband, Clancy, two married daughters, Heather and Katie, both who graduated from Woodbridge Senior High School 1986 and 1989, and five grandchildren–Robert, Colleen, Emily, Shelby, and Luke.

Post 7916 Deepest condolences go to the McQuigg family who have served our county so well. Internment arrangements are TDB.