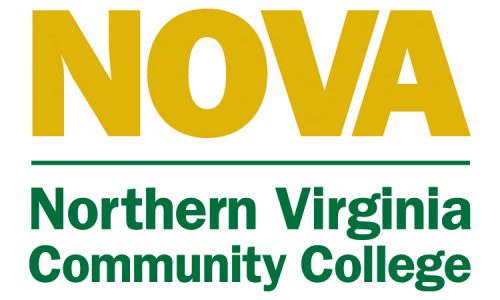 According to a release, more than 30 local law enforcement agencies and employers will be looking to meet with NOVA graduates in Prince William residents at the fair.

The event will be held from 9 a.m. to 2 p.m. at 2645 College Drive in the first floor atrium of the Seefeldt Building.

“The fair, sponsored by the Woodbridge Criminal Justice Club, is the largest job fair of its type in the Commonwealth of Virginia,” stated a release.

The following employers are scheduled to attend:

The event is free to attend and visitor parking will be available in A lots and B lots.