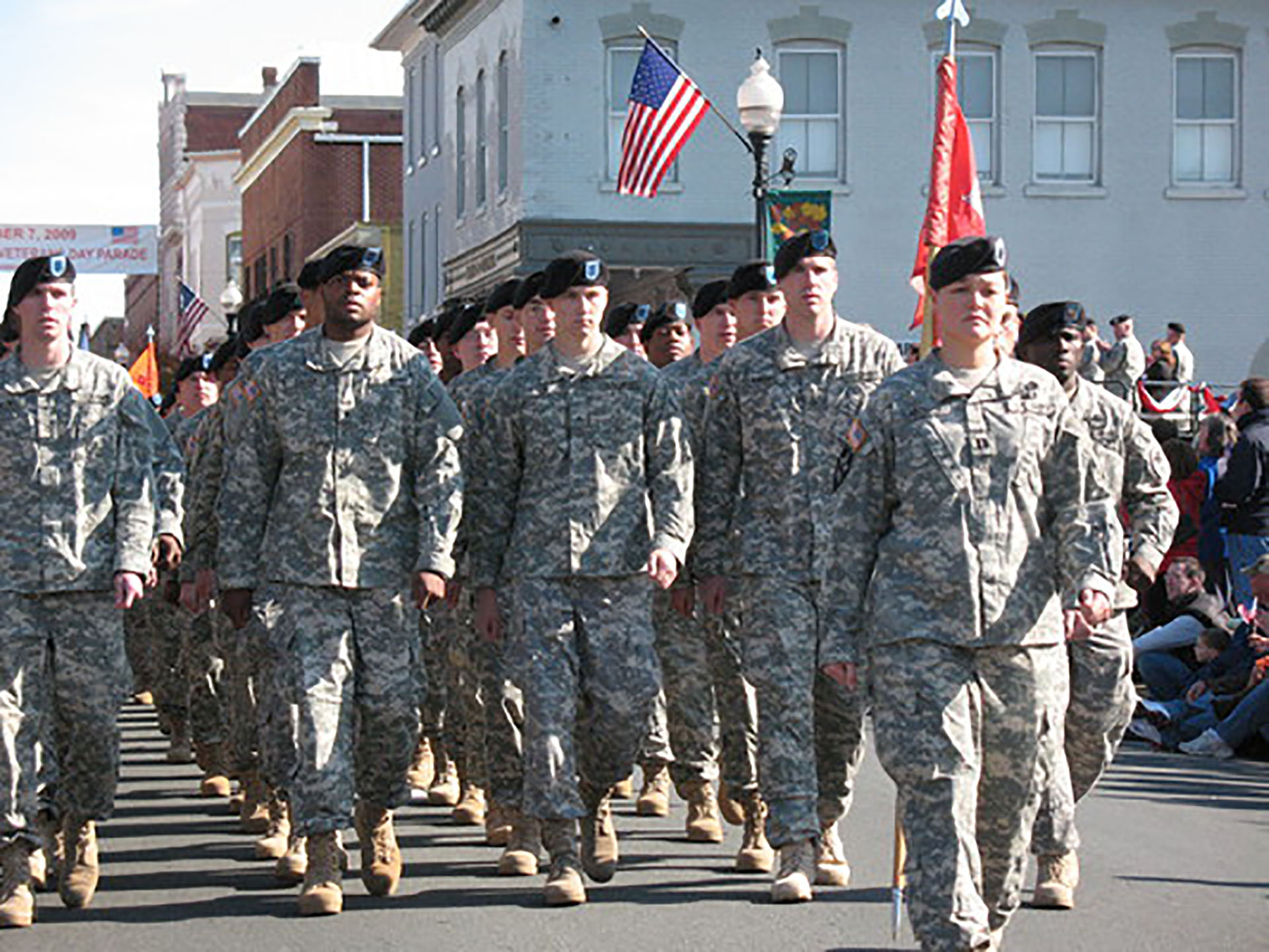 Veterans are being thanked in downtown Manassas.

The Northern Virginia Veterans Parade has been scheduled for November 5. Starting at 11 a.m., the parade will proceed along Center Street and go by the Harris Pavilion.

The public isn’t allowed to park in the staging or drop off areas, West Street, City Lot H or Lot A. Handicap parking is available in Lot F at the corner of Prince William Street and Main Street.

Additional information about parking, sponsorship opportunities, becoming a parade participant, and the volunteer application are on the VetPar website.

Sponsorships should be submitted by September 30, and the deadline for the parade participation application is due October 1.