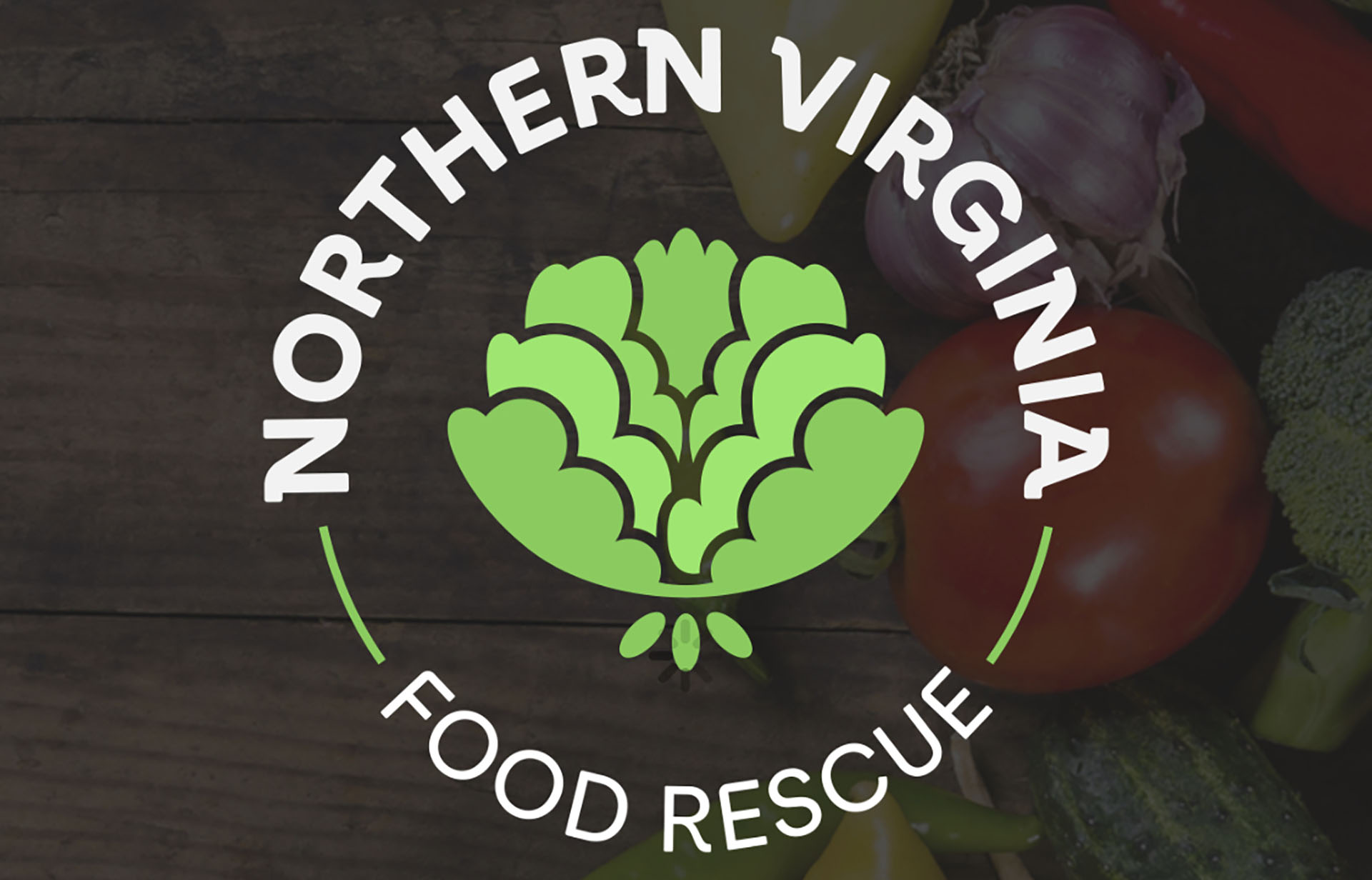 The goals of preventing food waste and addressing hunger are spreading across multiple counties.

Northern Virginia Food Rescue (NOVA-FR) has introduced an app that can be used in Prince William County and Fairfax County, according to a release from the organization.

The idea stems from the Prince William Food Rescue app, which was launched in August 2019 by Action in Community Through Service (ACTS), 412 Food Rescue and Imagine.

NOVA-FR created the app in partnership with Food Rescue Hero, which is based out of Pittsburgh.

“We don’t feed people directly, but we support organizations on the front lines that do.  We knew that if our model was successful here then surrounding counties would also benefit from the technology and we would want to figure out a way to expand our operation,” NOVA-FR CEO Aaron Tolson said in a release. “Responding effectively during the pandemic just sped up the timeline.”

Prospective volunteers may download the app from the Apple Store or Google Play.

When creating their profile, they can choose to receive food rescue notifications from the Prince William Food Rescue, Fairfax Food Rescue, or both.

Once the profile is made, users may claim a rescue and follow the steps provided. The process typically takes about 45 minutes.

Officials plan to incorporate other counties in the future. Fauquier County, for example, is expected to be added in spring 2022.