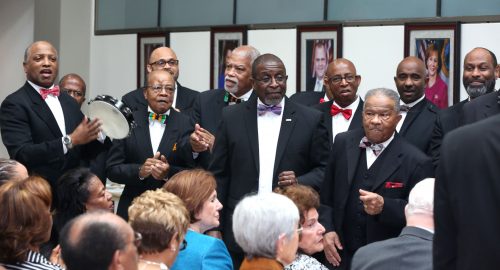 Do you know someone in Prince William that has had accomplishments related to human rights?

According to a release, the Prince William Human Rights Commission is now accepting nominations for their annual Human Rights Awards.

Individuals, non-profits, and businesses can be nominated.

The nominees should be working toward “equality for all people in Prince William County, demonstrated by leadership and excellence in any field,” according to the Human Rights Office.

Nominations must be received by November 23. The awards will be handed out at Universal Human Rights Day on January 13 in Woodbridge.

More on how to nominate, from a release: