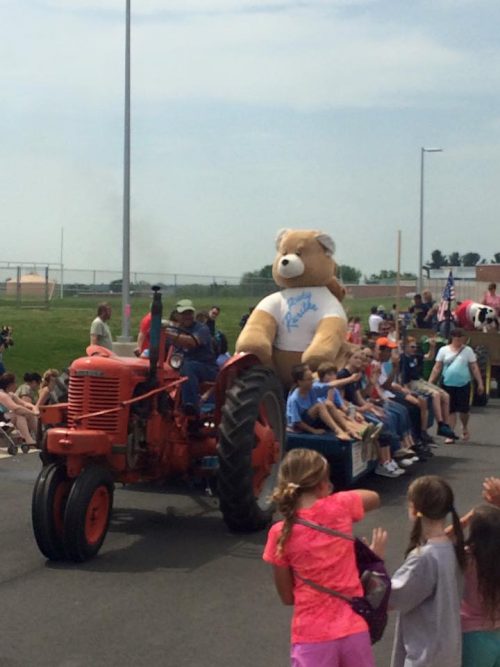 Nokesville Day celebration, parade on May 28

The annual Nokesville Day celebration is happening on May 28.

Following a postponement due to rain, the Nokesville-Bristow Ruritans will be hosting the celebration and parade as planned.

According to a release, the free parade will include floats and cars with elected officials, local businesses, school groups, classic cars, cheerleaders, bands, and other fun surprises.

During the parade there will be food vendors and entertainment at Nokesville Elementary School on Fitzwater Drive, according to a release.

There will also be a ‘Band Boosters’ 5K race, a pancake breakfast and Cowpie Bingo, stated a release.