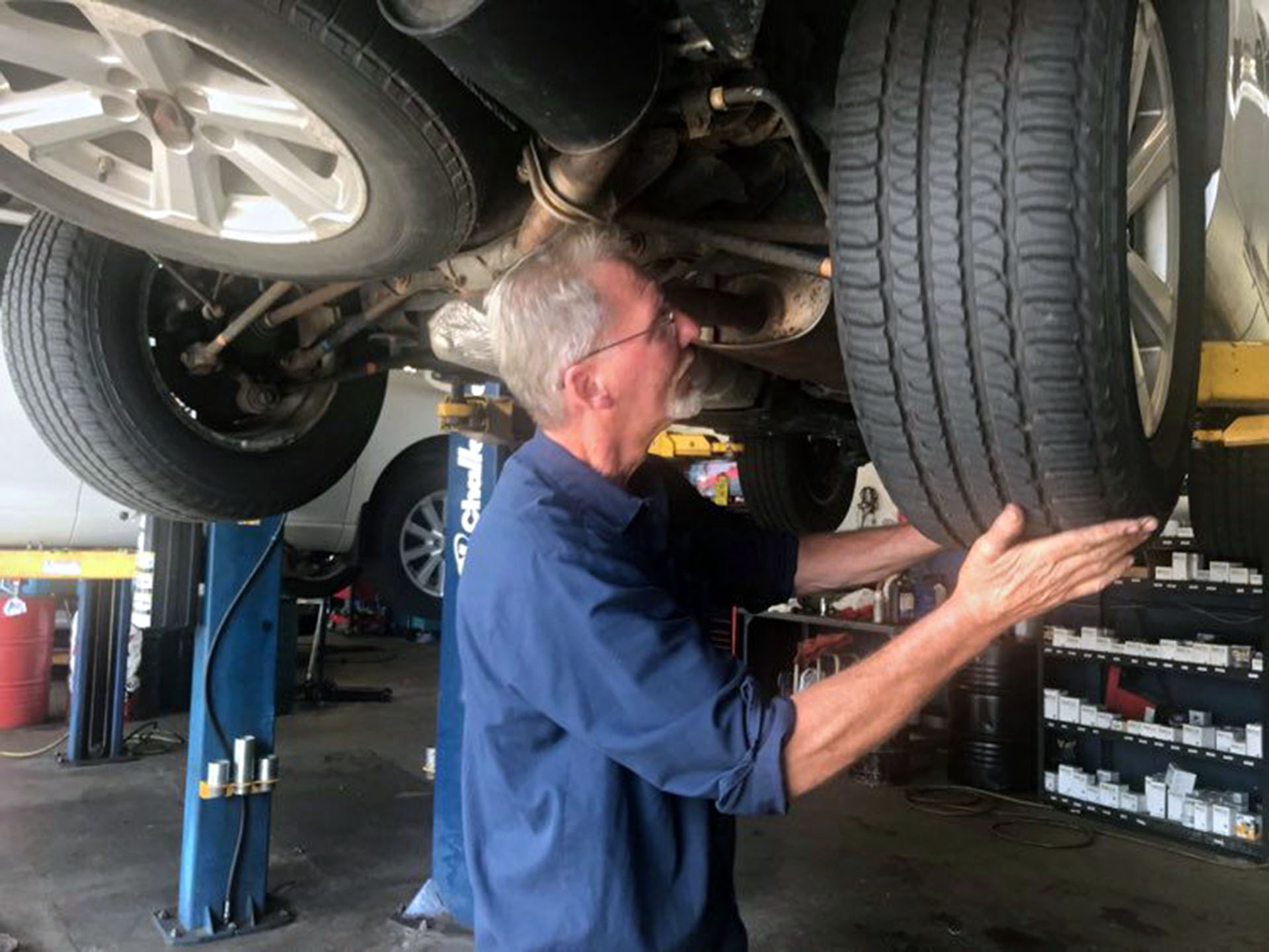 What happens during noise diagnostics

Noise diagnostics can be complicated.

Vehicles make lots of sounds, and any of them can mean many things.

A growling noise could have something to do with a car’s wheel bearing, or it may indicate that you have bad tires.

Meanwhile, a squeaking sound can be caused by dry, moving parts.

You may hear a sound coming from one area when it’s actually coming from a different place.

We worked on a vehicle recently where the front differential was going bad. However, the sound was traveling to the back of the car.

Our technicians first start noise diagnostics by taking the vehicle for a test drive. It’s important that we receive a good description from customers about what type of sound they’re hearing, where it’s coming from, and any other characteristics they noticed — such as a vibration.

Then, we try to verify it.

Because some noises only occur during certain circumstances, the technicians attempt to recreate it.

If it’s a clunking sound, for example, the car may be taken on a road that contains potholes.

Wayne worked on diagnosing a noise on a 2008 Toyota Highlander last month.

The customer had noticed a screeching sound when driving down the hill on a certain road. During his test drive, Wayne took it on that road to listen for it.

After recreating a sound, we use a process of elimination to determine what part of the car the sound is connected to, such as the suspension or the engine.