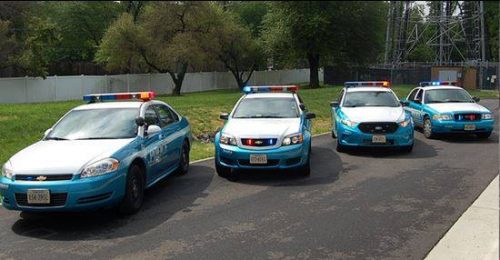 The search for Prince William County’s new Police Chief is over.

“I am excited to join the team and look forward to making a difference in the community,” Newsham said in a release.

Expected to start on February 1, Newsham is replacing Barry Barnard, who announced his plans to retire in May.

He is the Chief of Police for the Metropolitan Police Department in Washington, D.C., a position he has held for three years.

A graduate of the College of Holy Cross in Massachusetts and the University of Maryland School of Law, he has a bachelor’s in Political Science and a Juris Doctorate.