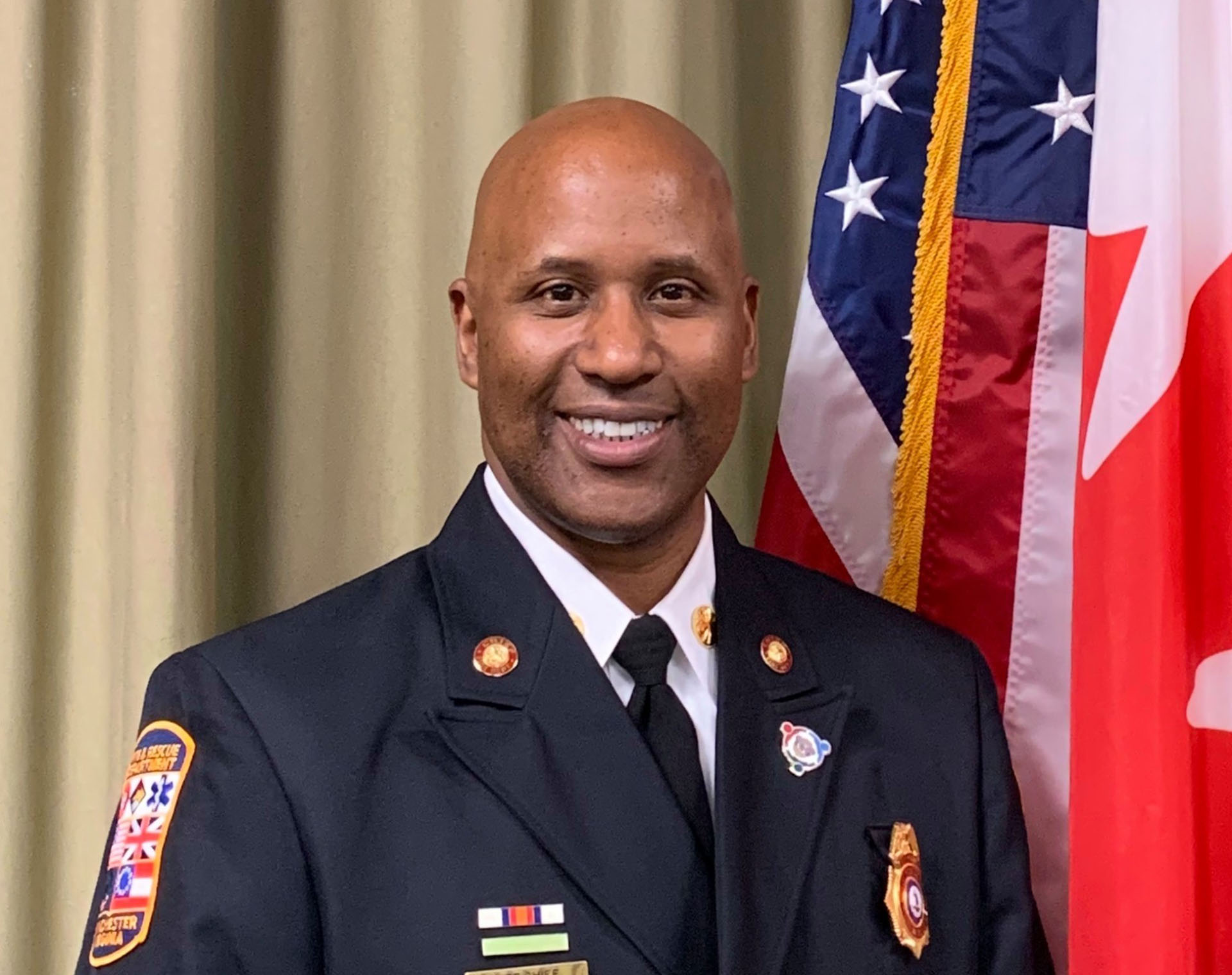 The City of Manassas Fire & Rescue System will have a new leader next week.

William A. Garrett is the new Fire & Rescue Chief, according to a release from the city.

The former Fire Chief of Winchester has served in public safety for more than 32 years.

Garrett started out as a volunteer in 1988 and became a EMS provider/paramedic a couple of years later.

He has previously served as the Deputy Fire Chief, the Deputy Chief for Support Services, and the Operations Shift Deputy in Fairfax County.

Garrett was named the Fairfax County Fire and Rescue Department Firefighter of the Year in 2009.

“I am confident that William has the passion and commitment to continue building our excellent Fire & Rescue Department,” City Manager Patrick Pate said in a release.  “His background and experience will be an asset to our leadership team.”

The new Fire & Rescue Chief will begin his new role on August 31.