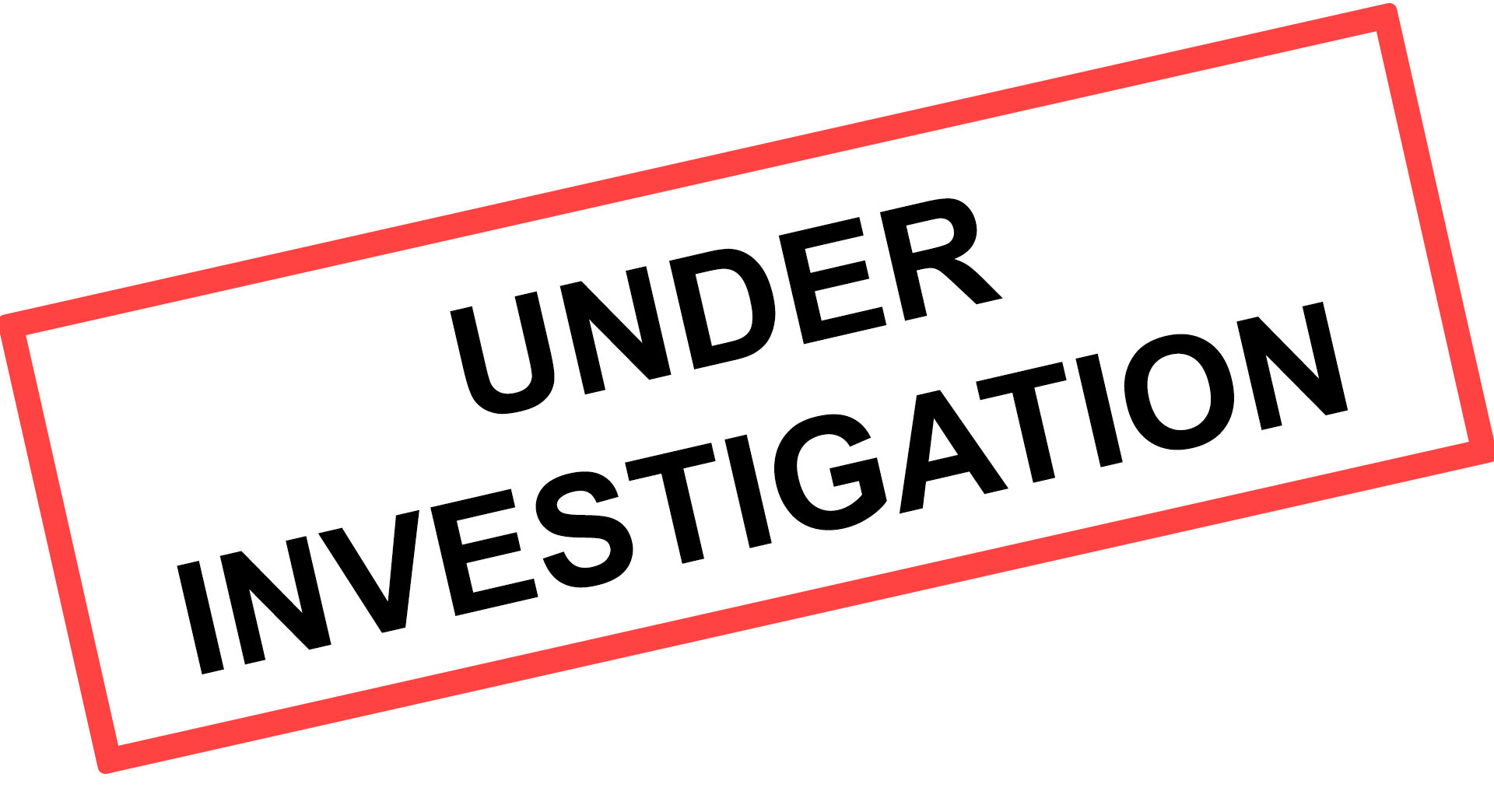 Critical incidents need to be looked into with impartial eyes.

Its foundation was announced by the Northern Virginia Police Chiefs and Sheriffs Committee, according to a release from the committee.

“As Police Chiefs and Sheriffs, it is imperative that we serve our communities with the highest standards of professionalism, openness, and always seek justice for all people under any circumstances,” a release stated. “Our professional law enforcement organizations are committed to the safety and security of our communities and understand that the confidence and support of each department is dependent on maintaining the continued trust of our citizens.”

Once CIRT finishes an investigation, the information will be shared with the appropriate authority.

Another investigation will be performed by the agency involved.