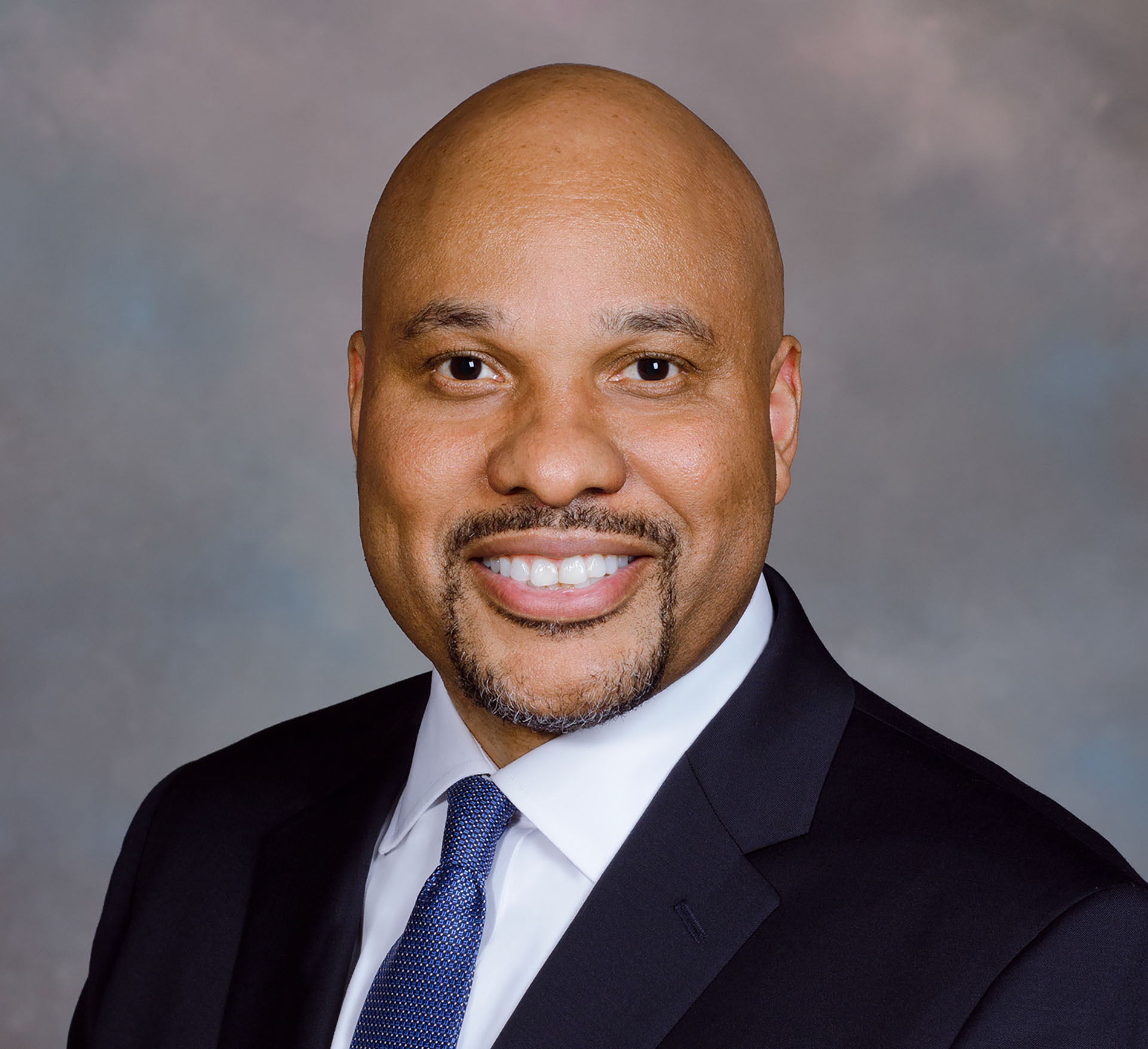 A Richmond employee is heading up north to lead a utility company.

The City of Richmond Department of Public Utilities Director has worked in the utility field for 24 years, according to a release from the Service Authority.

He was chosen for the position, which he begins on May 17, by the Prince William County Service Authority Board of Directors.

“Mr. Farr brings a diverse set of professional experiences, which will certainly benefit the Service Authority and its customers as we continue planning for the future,” Board of Directors Chairman Dr. Jack Kooyoomjian said in a release. “He will lead an exceptional organization with an outstanding workforce that is dedicated to excellence in every respect. I know Mr. Farr will be able to build on our successes.”

In addition to his position in Richmond, Farr has been the City of Atlanta Department of Watershed Management Assistant Commissioner and a Group Leader with the Washington Suburban Sanitary Commission. He was previously a project engineer and project manager, as well.

The new General Manager earned an Executive Masters of Public Management from the University of Maryland and Masters of Environmental Engineering through Johns Hopkins University in Baltimore.

His bachelors, which is in Civil Engineering, is from Old Dominion University in Norfolk.