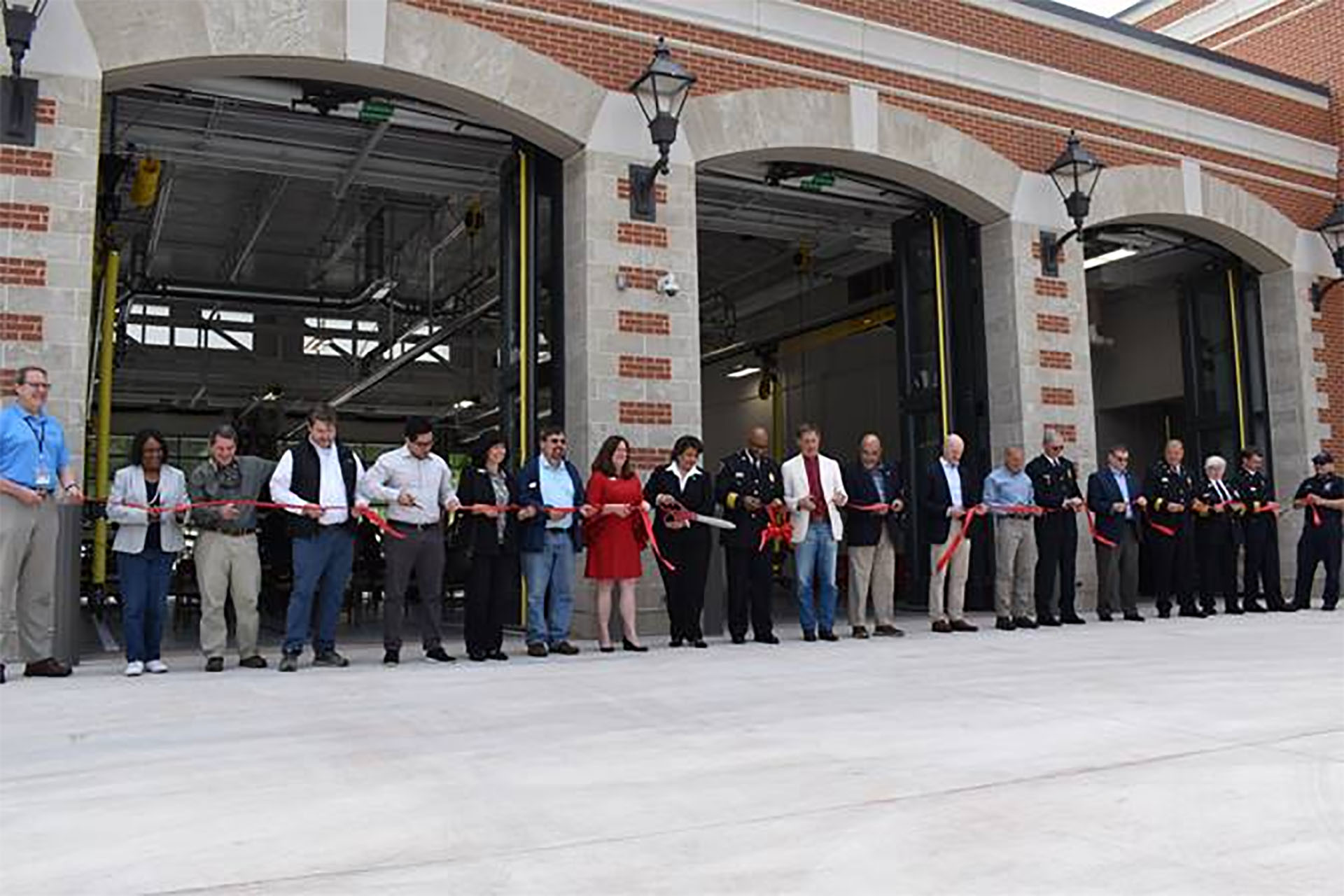 The City of Manassas has gained a little extra support in case of a fire.

A ribbon cutting ceremony was held for Manassas Fire and Rescue Station 21 on Friday afternoon, according to a release from the City of Manassas.

Standing at 10306 Dumfries Road, the facility is the newest addition to the City of Manassas Fire and Rescue System.

The station will reduce the amount of time it takes for personnel to respond to emergencies, according to Fire and Rescue Chief William Garrett.

Manassas Mayor Michelle Davis-Younger explained at the ceremony that a station isn’t just about fighting against fires and saving the lives of others. It represents safety, as well.

“Feeling safe in our community is what we all hope for, and with the opening of Station 21, I know I feel safer in the knowledge that should I need them, these ladies and gentlemen will be on their way quickly and with the equipment they need to render that aid.”

A tower designated for training and a vehicle extrication pad are some features of the 21,916 square-foot station. It also has fire polls, four bays, and a diesel exhaust system.