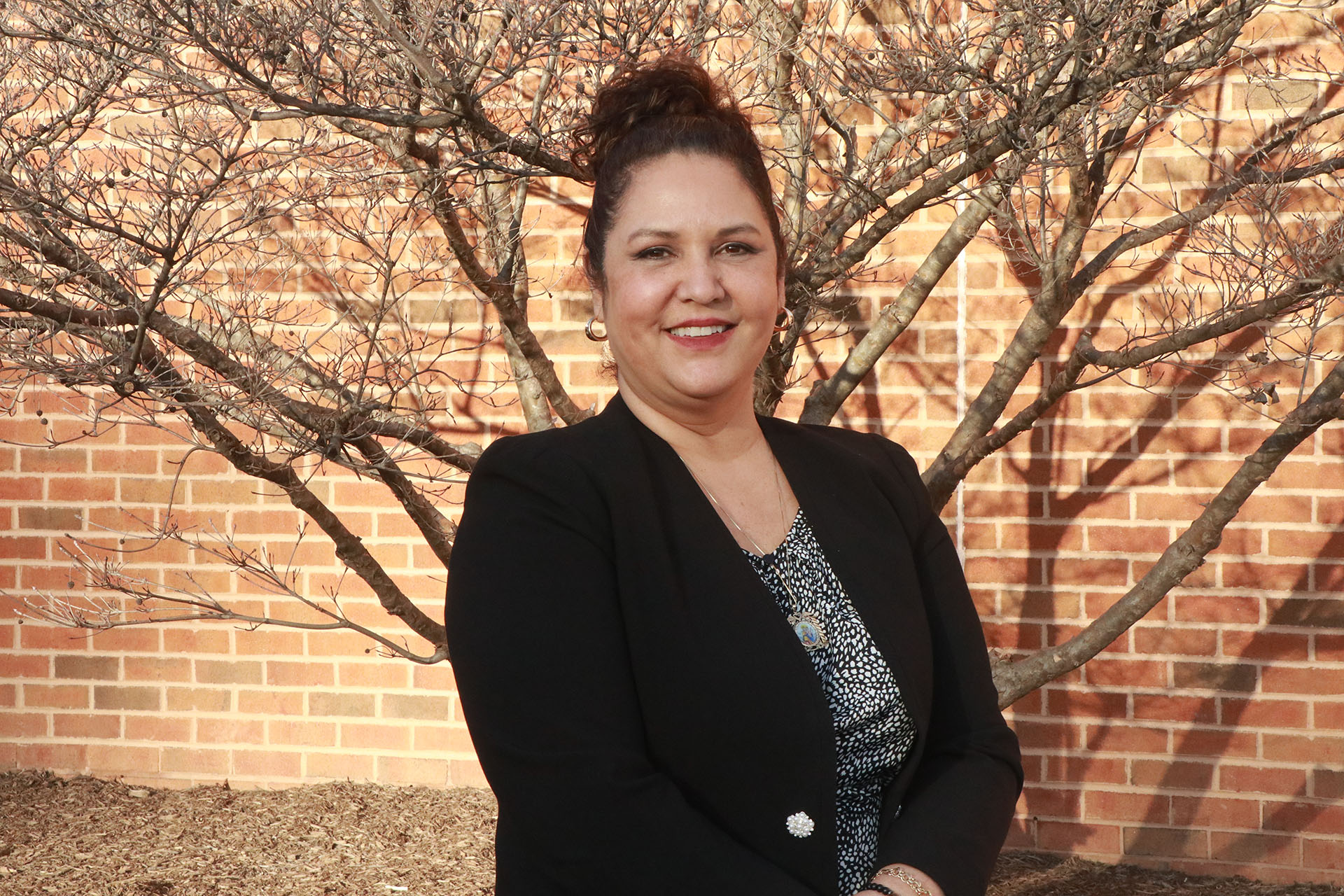 Photo courtesy of the Prince William County Office of Communications

Prince William County has a new Equity and Inclusion Officer.

Maria Burgos was named to the position, which she started on Monday.

In her new role, Burgos will run the new office, which is going to be responsible for leading diversity, equity and inclusion initiatives in Prince William County departments. The office will also diversify the workforce, create training, and address problems in the community.

Developing a diversity, equity and inclusion plan and vision are also among Burgos’ duties, according to the Office of Communications.

Burgos received her bachelor’s in Early Childhood K/6 from Fayetteville State University in North Carolina and her masters in Educational Leadership through George Mason University (GMU).

In 2017, the county resident was a recipient of the Human Rights Award that the Prince William Human Rights Commission presents each year.

The Virginia Department of Education (VDOE) selected her for the 2021 Culturally Relevant and Inclusive Education Practices Advisory Committee.