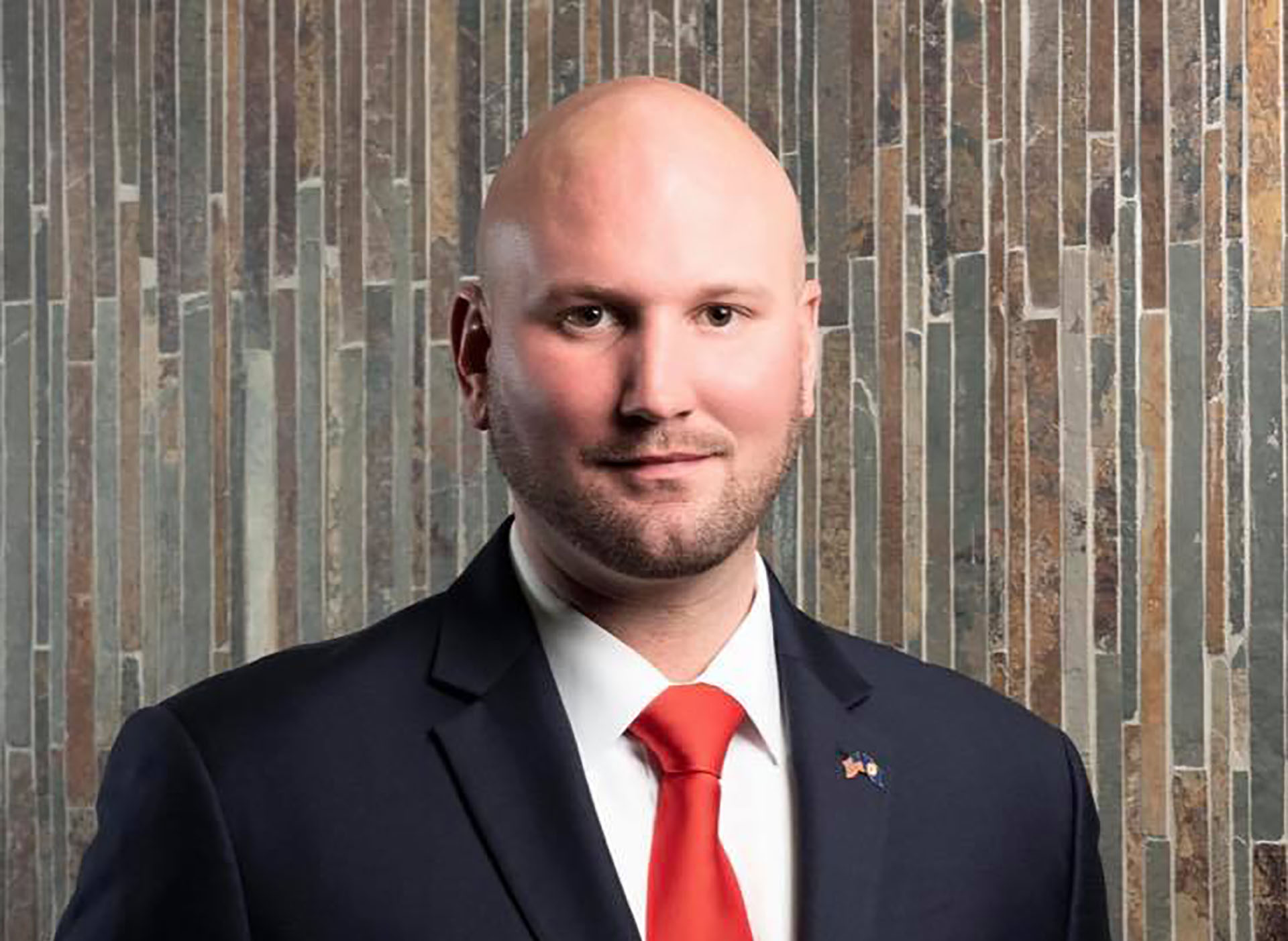 Photo courtesy of the Prince William Chamber of Commerce

A staff member of the Prince William Chamber of Commerce in Manassas will be serving the organization in a different capacity.

Ross Snare is being promoted to Chief Operating Officer.

He begins the new position on Thursday, according to a release from the chamber.

“I’m excited and humbled by the faith and responsibility that the leadership of this organization and its members have put in me,” Snare said in a release. “This is an amazing opportunity and I will continue to work on behalf of our over 1,200 Member Businesses, their employees and the Community to help make this region the premier place to do business in the Commonwealth.”

While working at the chamber, Snare advocated for policies that supported businesses and economic development. He has served as an education and workforce development proponent, as well.

According to Prince William Chamber President and CEO Debbie Jones, Snare has demonstrated leadership and shared innovative ideas that led to new programs and events.

“His quick thinking of creating a daily COVID Alert email, a year ago, proved to be a lifeline and amazing resource to all businesses in our region,” Jones added in a release. “Ross is dedicated to our members and our community. He is passionate about advocating for a pro-business environment. I am excited to continue to work closely with Ross in his new role, as we move the Prince William Chamber to the next level.”

You can see the Community Conversations we did with Snare earlier this month here:

Before joining the chamber, Snare was a political aide for elected officials. He graduated from Christopher Newport University in Newport News.