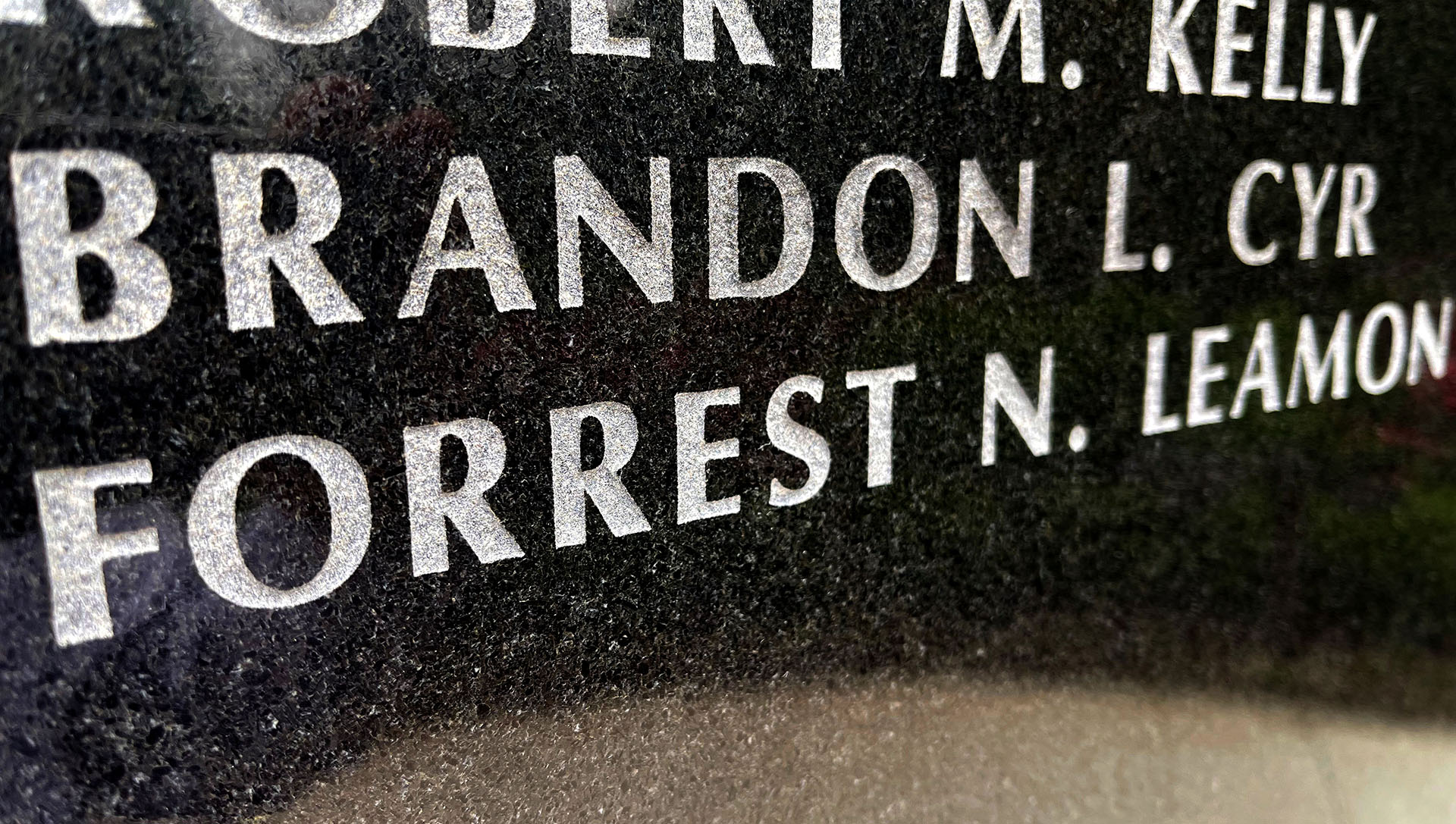 Another individual is being remembered at the Prince William County War Memorial.

Forrest Nelson Leamon, the name of a former U.S. Drug Enforcement Administration (DEA) special agent, is the latest addition to the site, according to a release from Prince William County.

On his third deployment to Afghanistan, Forrest Nelson Leamon died during a drug trafficking mission. The helicopter he was in crashed on October 26, 2009.

“While Memorial Day is a day to remember all of the brave men and women who fell in combat, today we have the solemn duty to remember Forrest Nelson Leamon one of Prince William County’s own.” Coles District Supervisor Yesli Vega said at a Memorial Day ceremony on Friday.

His name can also be found on the DEA’s Fallen Heroes Memorial, as well as memorials in El Paso, TX; Potter Valley, CA; and Afghanistan, according to Sue Leamon, Forrest Nelson Leamon’s mother.

“The family would like the opportunity to thank Prince William County for including Forrest on the memorial. He was an exceptional person who is greatly missed, especially for his kind and caring ways,” Sue Leamon said in a release. “He was diligent in all that he did and could be counted on to complete tasks in the best way possible. He was brave and not afraid to take on difficult and dangerous assignments which ultimately led to his complete sacrifice. His selfless example continues to inspire us today.”

Before he became a DEA Special Agent in 2002, Forrest Nelson Leamon graduated from the University of Maryland with his bachelor’s degree. He had also previously attended Mendocino College in California and served in the U.S. Navy.