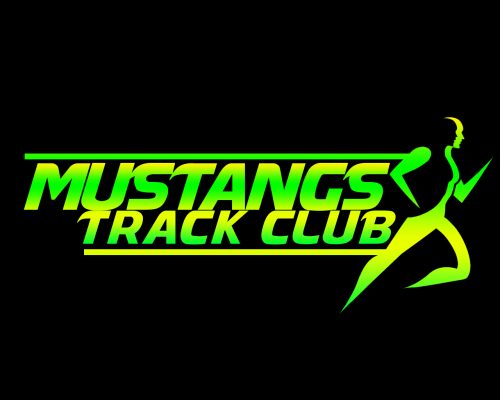 The Mustangs Track Club (MTC) has opened up registration for their upcoming 2017 spring season.

According to a release, “MTC is a program that seeks to teach children to be competitive, while having fun at the same time.  The program is open to youth athletes ages 5-16 and has programs in Gainesville and Culpeper.”

More on the group and registration, from a release:

There are two levels of team participation including a developmental league for ages 5-16 during the spring season and a competitive extended season through the Amateur Athletics Union (AAU) for ages 7-18.

“We currently have two practice locations, but we have many youth from the central and northern Virginia areas that compete with us,” said Raymond Gee, the track club’s director.  “We pride ourselves on making track and field competitive and fun, which I believe has contributed to the growth we’ve seen over the years.”

The squad has seen much success as its athletes have competed regionally, at the state level and nationally, with several members excelling at the AAU Junior Olympics. The group will host its season opener March 5 at Eastern View High School in Culpeper and invites the public to attend.