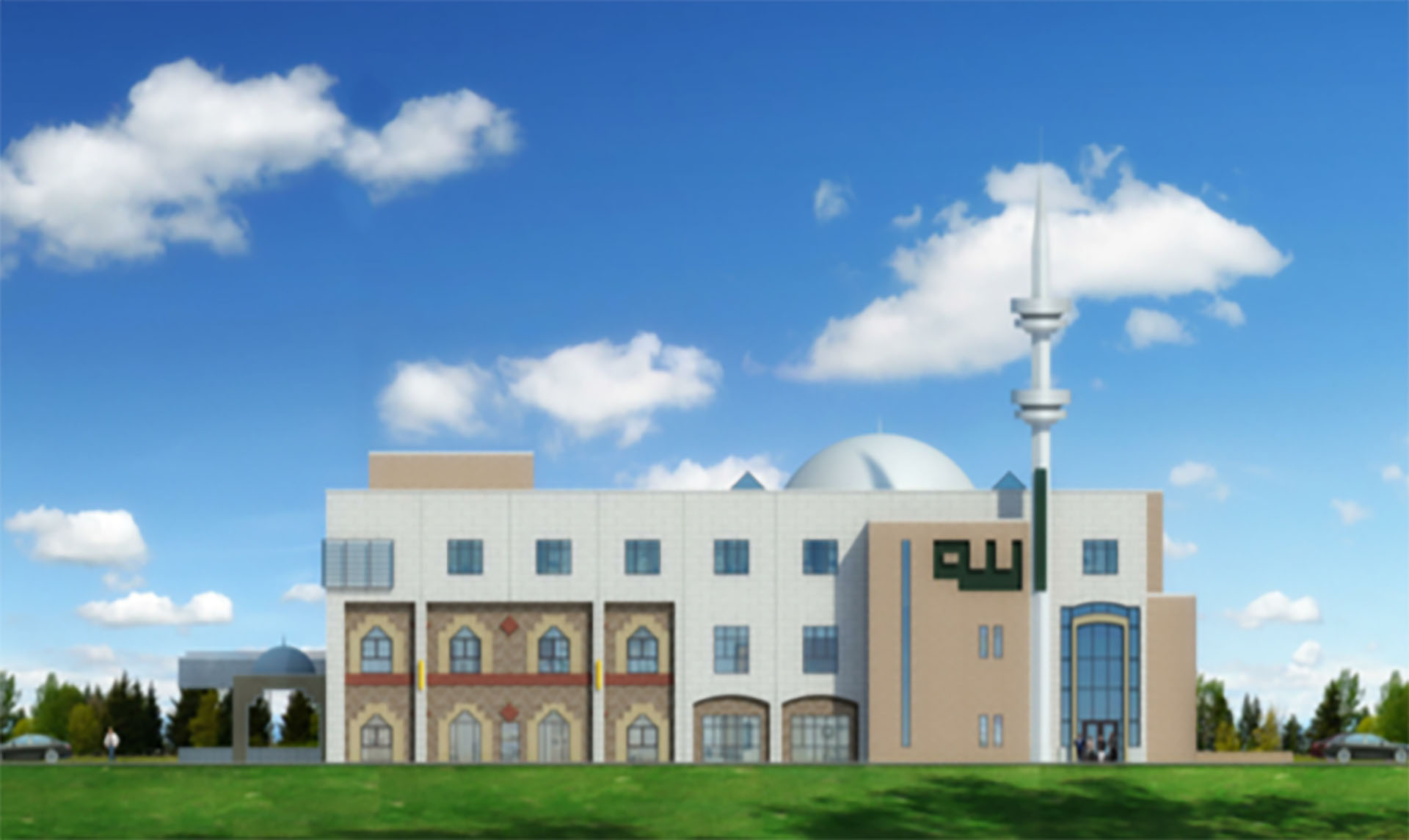 Additions could be coming to a Prince William County mosque.

The proposed expansion is raising concerns among community members.

Dar Alnoor Islamic Community Center, located at 5404 Hoadly Road in Manassas, is a part of the Muslim Association of Virginia (MAV).

MAV has served the community in various ways since it was established in the county in 1989.

In addition to feeding the hungry on a biweekly basis, it has partnered with organizations that serve the homeless and is a founding member of the Prince William Food Rescue.

The association has lobbied for county residents impacted by the housing crash and those who are on a limited income, as well.

Leaders would like to expand Dar Alnoor Islamic Community Center to serve the community even more.

“There are more services that we want to be able to provide for the community that we are not able to do so in the current footprint of our building right now,” MAV President Rafi Uddin Ahmed said. “So, therefore, expansion is necessary.”

On Tuesday, the Board of County Supervisors (BOCS) will be voting on a Special Use Permit regarding proposed additions.

They include a banquet hall, gym for kids, space for seniors to meet, an Islamic school, and a community clinic that serves the less fortunate.

The project has caught the attention of area groups, including the Lake Ridge-Occoquan-Coles Civic Association’s (LOCCA) Planning, Environment, Land-Use, and Transportation (PELT) Committee and Hoadly Drivers Against Unsafe Traffic Expansion.

LOCCA PELT has voiced its concerns through multiple letters to the Prince William County Planning Office about the proposal.

“The problem with traffic safety is that, right now, the current status of Hoadly Road in that area where the mosque is is already incredibly dangerous,” Hoadly Drivers Against Unsafe Traffic Expansion leader Richard Schum said. “And that’s not our opinion, that’s the opinion of VDOT and it’s the opinion of the Prince William County police.”

According to the LOCCA PELT letter, there are more crashes near the mosque than other parts of Hoadly Road.

Data gathered from the police department, it says, found that 6.6 crashes per mile occur at intersections on the road that don’t have signals. This number jumped to 89.9 crashes per mile at or around entrances to the Dar Alnoor Islamic Community Center.

Community members concerned about traffic safety have attempted to mitigate the traffic issue, according to Schum.

“The interesting part of the mosque is that in many other ways, in terms of feeding the community and doing lots of good things, the mosque has been a very, very good community member,” Schum explained. “But in terms of this particular issue, the mosque has generally given us the stiff arm, and really not been willing to talk to us and to cooperate and find a middle ground somewhere.”

A lot of people have brought up traffic that the community clinic may cause.

Ahmed responded to traffic safety concerns by mentioning that, during a recent town hall hosted by Coles District Supervisor Yesli Vega, the voices of expansion supporters were “drowned”, and there were many “veiled Islamaphonic comments” made.

He added that he realizes not all town hall participants aren’t Islamophobic and many have genuine concerns, a lot of which have been addressed.

The size of the project is another point of contention.

LOCCA PELT explained in the letter that within the 50 years it has looked over county projects it hasn’t seen this large of a project on a piece of property where no additional space is being obtained.

Ahmed pointed out that organizations haven’t voiced concerns about other large projects, such as the building of Harvest Life Church off Route 1 and the Apollo Project.

“LOCCA PELT also made a recommendation of approval for the Apollo Project … which is on Hoadly Road. It is much larger and it will generate a lot more traffic than our project will, and they’re not concerned with those [projects], but they have relayed concern about our project,” Ahmed said. “I really, really question their integrity and I really, really question their motive.”

Representatives of the groups are suggesting that the mosque complete the expansion in stages.

“What we propose is simply phase the project, which is do whatever you want to do first and then come back at the completion of that and if everything is good, and the traffic is taken care of, and you fit into the community then move onto the second phase, and that can be approved,” Schum explained.

Documents and letters about the expansion can be found on Prince William County’s ePortal.

Community members who would like to share comments about the mosque’s proposed additions may reach out to their county supervisor or email bocs@pwcgov.org.