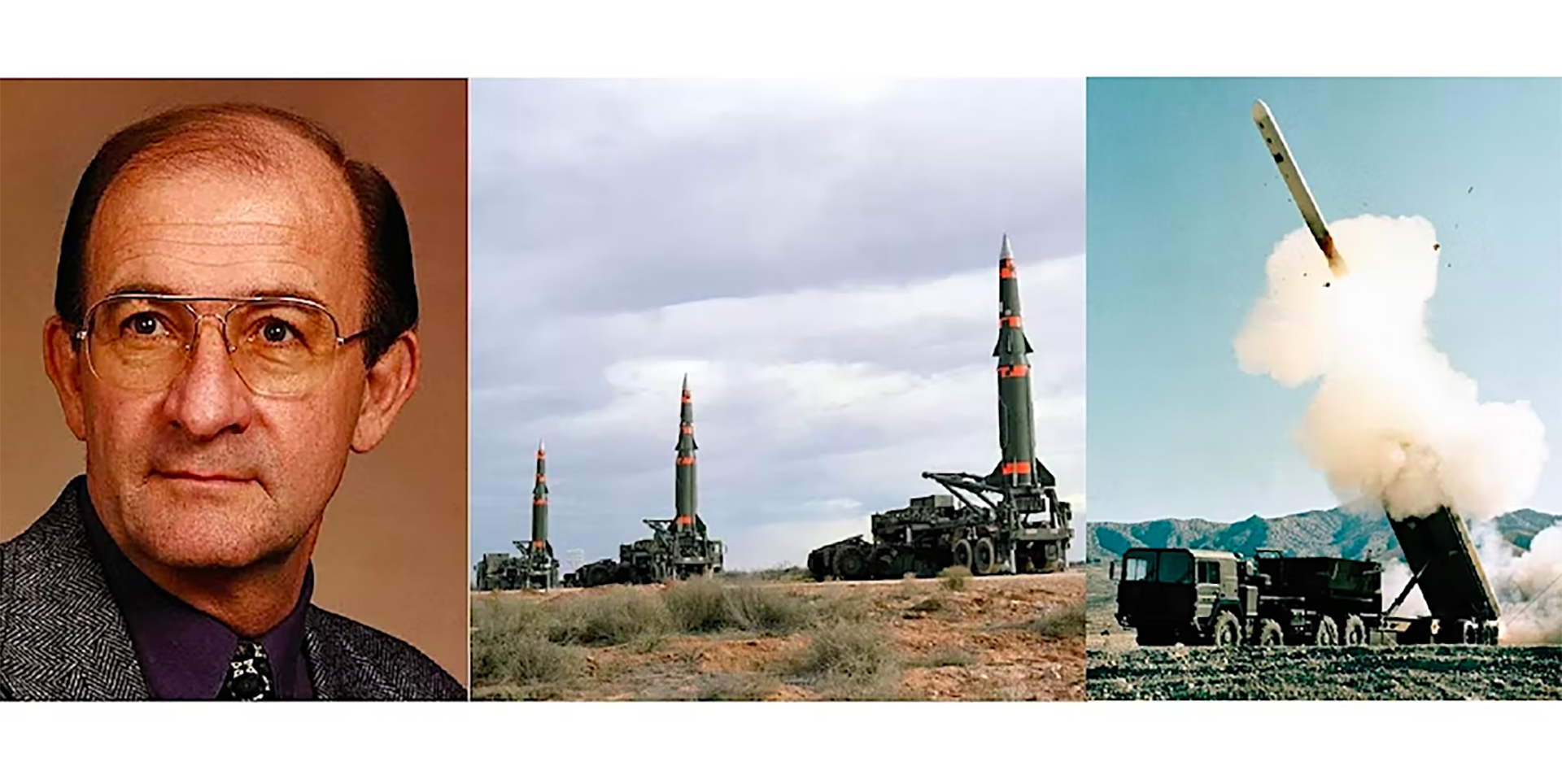 The United States and Soviet Union were at a standstill. Actions had been taken that led to protests, debates and tension.

In the 1970s, the Soviet Union deployed SS-20 Missiles. This led to the North Atlantic Treaty Organization’s (NATO) Dual-Track Decision and the United States setting up its Pershing II and Ground-Launched Cruise Missiles, according to a release from the Cold War Museum.

All of these topics will be covered during Dewey Browder’s presentation “The End of the Cold War and the Euro Missiles”.

The Cold Warm Museum is organizing the online event, which begins at 2 p.m. on November 20. Tickets are available on eventbrite for $20. All of the proceeds will be used to support the Cold War Museum.

Those unable to attend the event may purchase a ticket and receive a link to the video by emailing Cold War Museum Executive Director Jason Hall at jason@coldwar.org.

Browder is a retired United States Army Lieutenant Colonel. He served as a Speechwriter and Assistant Political Adviser for the U.S. Army Commander-in-Chief in Europe as well as SETAF Adjutant General in Italy.