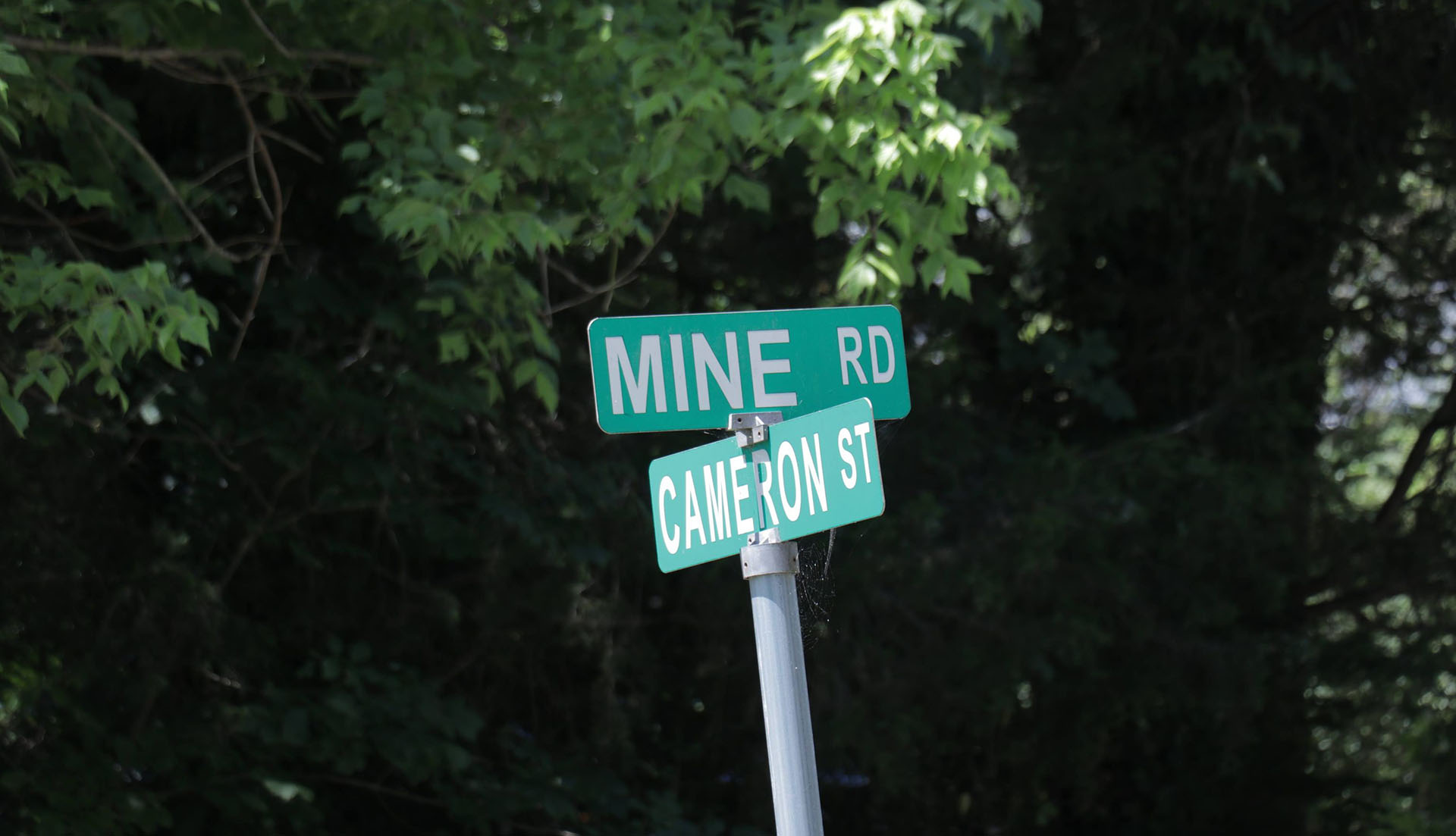 Mine Road in Dumfries to be renamed to Batestown Road

Before the Civil War, a few African American communities were created in the region. Batestown in Dumfries was among them.

This weekend, Batestown Road is regaining its name.

Established in the 1820s, Batestown was home to many farmers as well as Pyrite Mine and Quantico Marine Corps Base workers. The number of residents rose following the Civil War.

Over the years, it continued to grow as new work opportunities became available, according to a media advisory from the Potomac Magisterial District. The community was able to support a church and school by the 20th century.

Landowners were required by the federal government in the 1930s to sell their land in order to establish Prince William Forest Park. Because all parts of the community weren’t added to the park, Batestown is still around today.

Potomac District Supervisor Andrea Bailey, local leaders, and Batestown members are participating in a renaming event at Merchant Park, 3944 Cameron Street, on Saturday. Mine Road is changing to Batestown Road, a process that has been 20 years in the making.

The sign at the Cameron Road–Mine Road intersection will also be revealed.