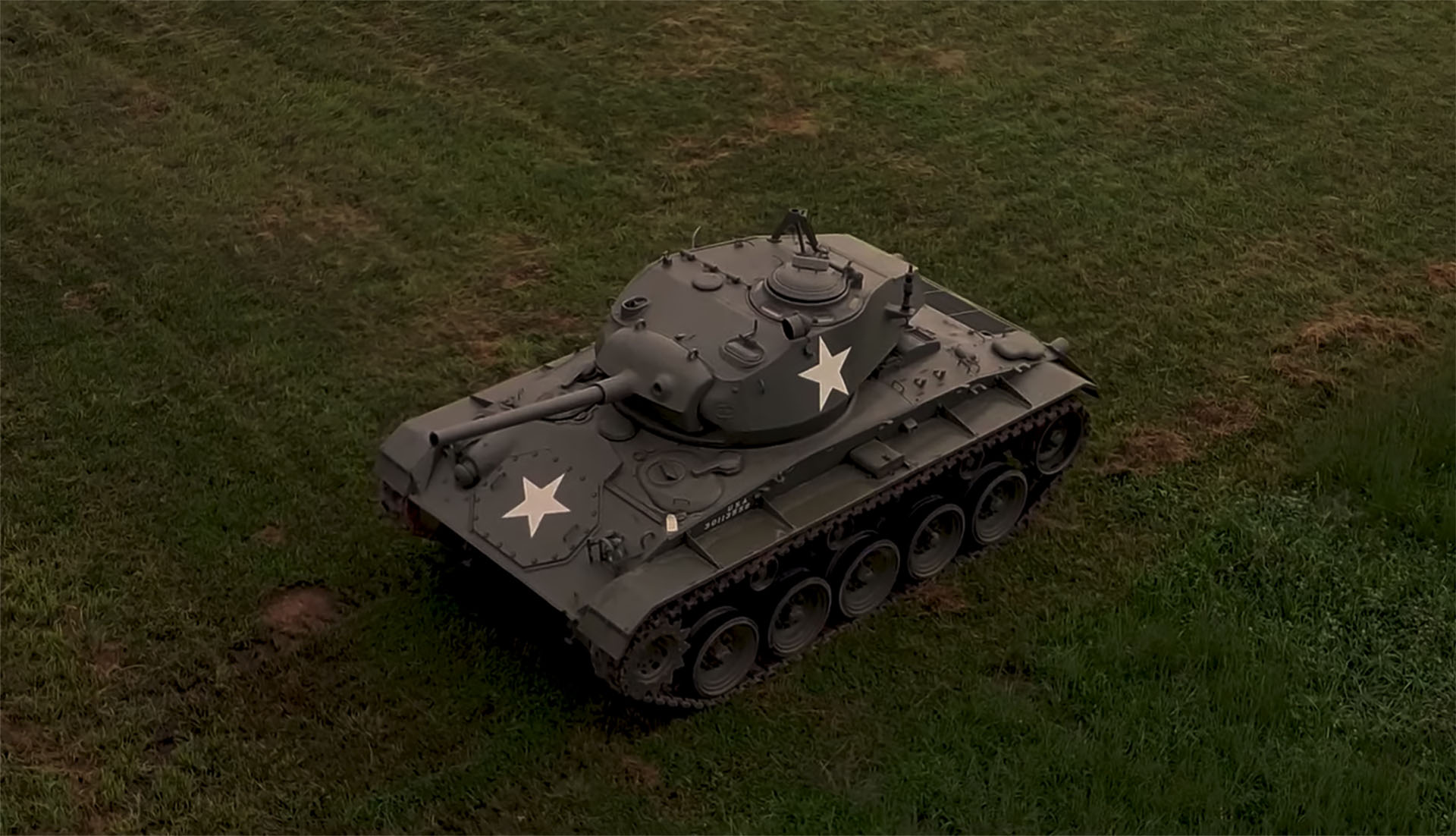 Military vehicles are about to get a move on.

The Tank Farm Open House is coming back to western Prince William County.

Hosted by the Americans in Wartime Experience, it will take place at the Tank Farm, 13906 Aden Road in Nokesville.

From demonstrations to reenactments and military tanks, the Tank Farm Open House offers an array of activities.

According to Americans in Wartime Experience Operations Manager Marc Sehring, the military vehicles that are expected to be at the event include: