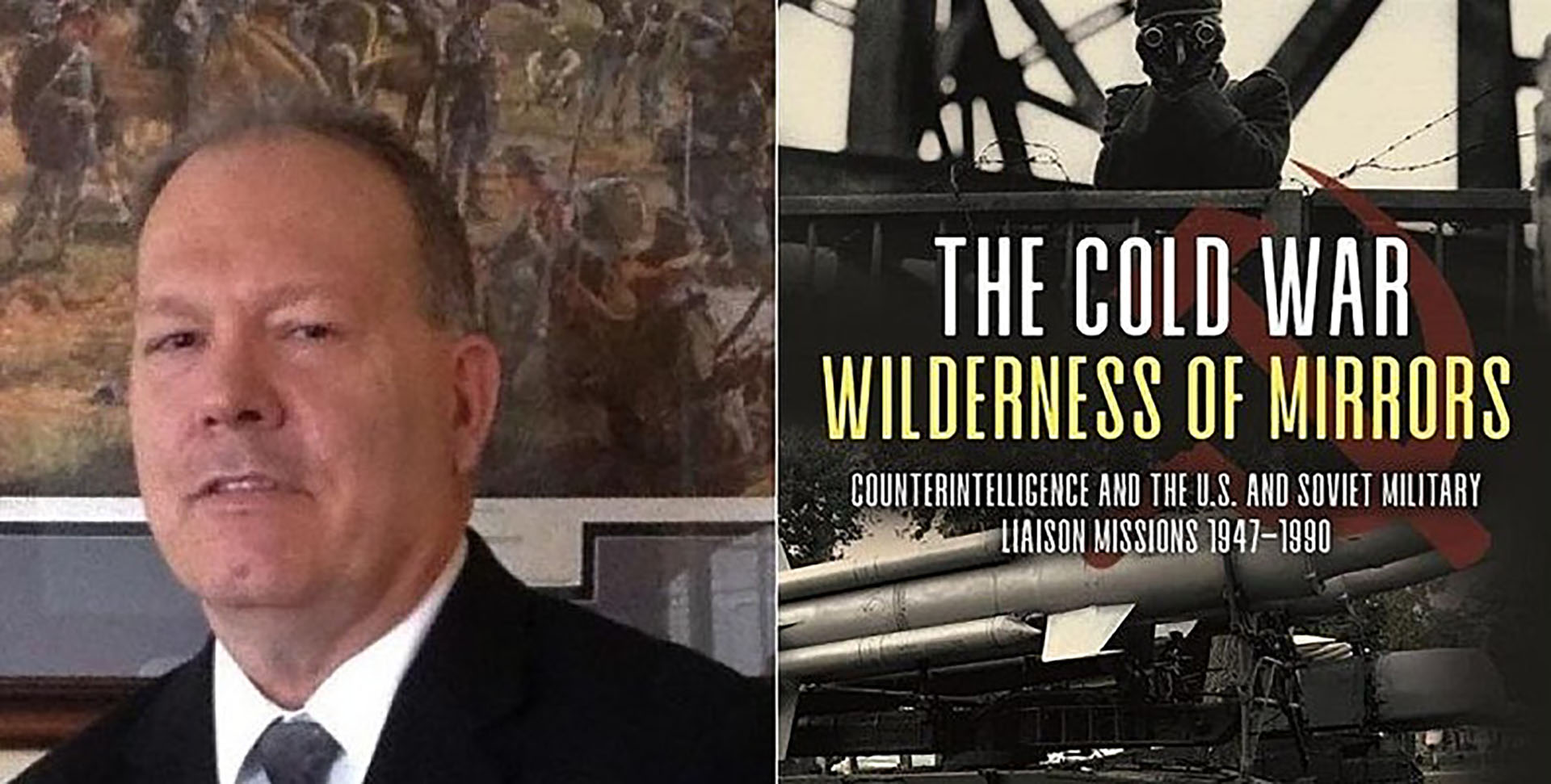 Military liaison missions during Cold War to be discussed

Military intelligence officers from America and the Soviet Union sought to collect the information they needed without being imprisoned or shot, according to a release from the Cold War Museum.

Aden Magee discusses this experience in his talk, “Wilderness of Mirrors: The Work of the Cold War Military Liaison Missions”.

The Cold War Museum is hosting the presentation, which starts at 2 p.m. on February 6.

Tickets for the virtual event cost $20, with the proceeds benefiting the Cold War Museum. They can be purchased on eventbrite.

Those unable to attend may buy a ticket and receive a link to the video by emailing Cold War Museum Executive Director Jason Hall. Questions should be directed to Hall, who can be reached at 703-283-4124 or jason@coldwar.org.

Magee was a counterintelligence agent in the Cold War’s last decade. He has also served as an advisor for senior United States government officials and supported various agencies, like the Central Intelligence Agency (CIA), Department of Defense, and the Federal Bureau of Investigations (FBI).

Magee wrote a book called “The Cold War Wilderness of Mirrors: Counterintelligence and the U.S. and Soviet Military Liaison Missions 1947-1990”.