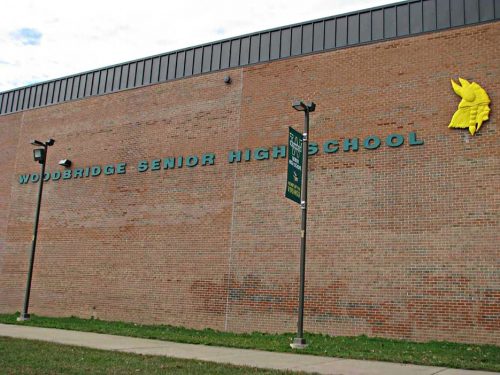 “Back to school” will be a reality for area students over the next few months.

Superintendent Steve Walts shared more information about the Return to School Buildings plan at a School Board meeting on Wednesday. The full update is available on the PWCS website.

Sixth- and ninth-graders are expected to go back twice a week on January 26 and January 27, depending on the “house” they are assigned to.

Students in seventh, eighth, 10th, 11th and 12th grade are scheduled to return to school on February 2 and February 3, according to Walts.

These dates depend on health data and staff availability.

In-person classes for younger students are also beginning in phases.

Pre-kindergarten and kindergarten students will begin 50 percent in-person classes on November 10, followed by first-graders, who start on December 1.

Second and third graders are expected to go back, starting on January 12.