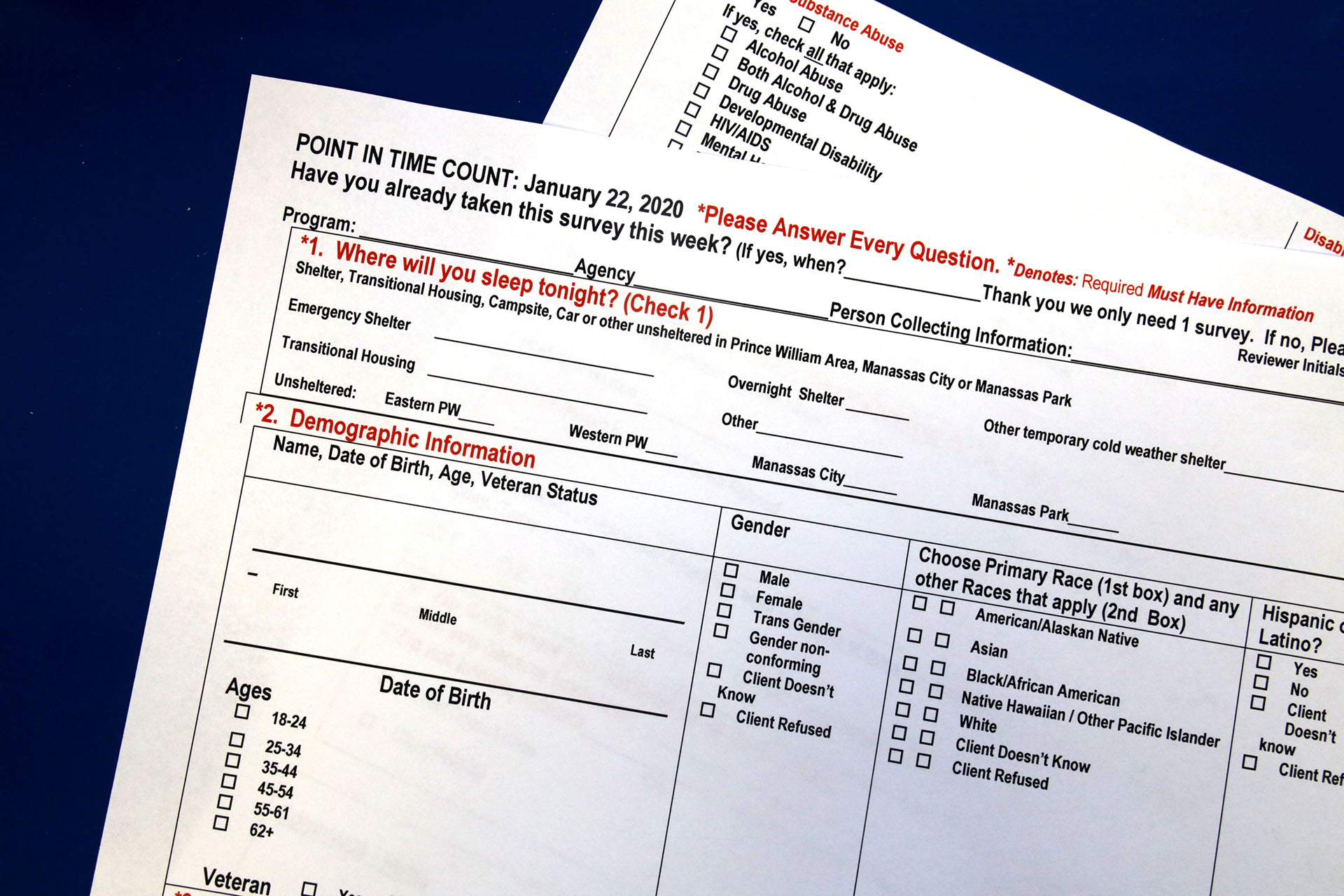 Homeless individuals to be counted

An upcoming survey is helping determine the needs of homeless individuals.

On January 22, those without a home are being counted for the Point-in-Time survey.

Required by the U.S. Department of Housing and Urban Development, the survey shows the local homeless community’s scope.

“It’s basically to get a snapshot of the homeless needs in the community. It is not all encompassing, but it gives some sense of what’s going on and the resources needed,” DSS Homeless Services Division Chief Tony Turnage said in a release. “It asks a series of questions to give us an idea of who we’re serving.”

Officials are seeking volunteers 18 years old and older who can gather data between 6 p.m. and midnight.

They are mainly going to count people who aren’t living in shelters.

“We really want to get a good sense of how many persons who are homeless who are living on the streets,”  Turnage explained. “If the goal is to end homelessness for every homeless person in the Prince William area, we can’t know what our target is if we don’t know the numbers.”

Anyone interested in participating must attend a training that’s running on Saturday.

The training is being offered from 10:30 a.m. to 1 p.m. at two sites — the Bill Mehr Drop-in Center, 14716 Potomac Mills Road in Woodbridge and the Northern Virginia SERVE campus, 10056 Dean Drive in Manassas.

Volunteers must register for the Point-In-Time count on eventbrite.

If there is severe weather, the survey will be rescheduled to January 23.

Those who would like additional information may email the DSS Homeless Service Team at homelessservices@pwcgov.org.