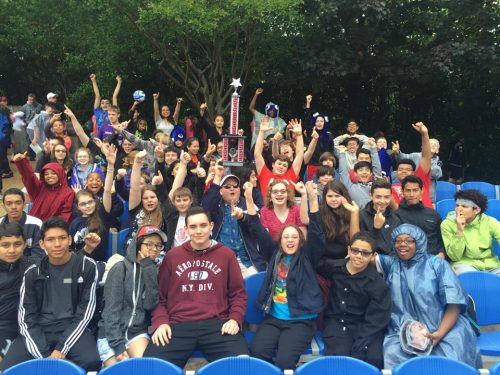 According to a release, the Metz band competed in the ‘Music in the Parks’ competition in Williamsburg, and won first place against eight other competing bands.

“[The students] were extremely professional and it was their most complete performance of the year. In fact based on scores they beat several high school programs,” stated Director of Bands for Osbourn High School and Metz Middle School Bill Stevens in a release.

The Metz orchestra competed at the Kings Dominion ‘Festival of Music’ and were awarded first place and the Grand Champion Award, according to a release.

Metz orchestra and guitar teacher Darlene Dawson stated that the judges appreciated their attention to detail and energy, according to a release.