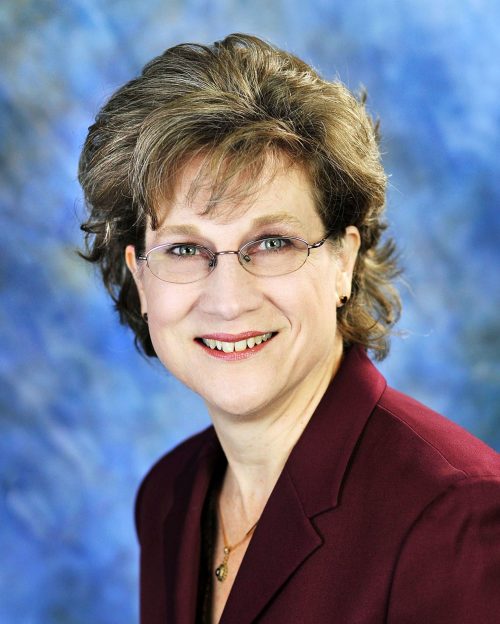 Manassas School Board Member Ellen Purdy has announced her resignation from the board.

The announcement was made at the May 10 school board meeting. Purdy, who has been a school board member since July 2012, works as an engineer in research and development.

In comments made during her resignation, Purdy intimated that Manassas parents were fearful about speaking out about things they were unhappy with in the school system.

“It is alarming to me, over the years, how many people – residents and parents – have told me they fear being labeled a ‘school hater’, they fear a campaign to discredit them, and most chilling of all, they fear reprisals against their child if they say something negative,” said Purdy.

Purdy also made overtures in her comments that parents and residents were being silenced or intimidated when speaking up about their concerns.

“You have every right as parents and citizens to tell us what you think we are doing well, and tell us what you think we need to correct…as far as I’m concerned, the minimizing of problems and issues needs to stop…controlling the message needs to stop…I have seen too many instances of ‘my way or the highway’, lack of ownership of responsibilities, blaming others, and attempts to diminish and distract the focus away from very real issues that have been brought to our attention,” said Purdy.

According to a release, the appointee would serve in the role until December 31, after the general election is held for the seat on the school board.

More information will be released for Manassas residents interested in being considered for the appointment, according to a release. For footage of the May 10 meeting, click here.