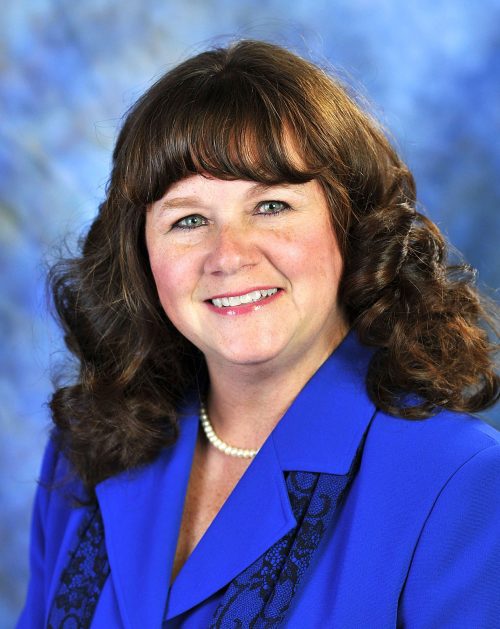 Live in the City of Manassas? Want to serve on the school board? Here’s your chance.

According to a release, the Manassas School Board is looking to appoint a new member to fill the vacancy that is being left by Pamela Sebesky.

Sebesky is vacating the position as she was elected on November 8 to the Manassas City Council, and will no longer be able to hold her school board position.

Sebesky has served on the school board since 2010.

“Mrs. Sebesky has faithfully served as a member of our Board for the last six years and has worked tirelessly on behalf of the students of Manassas City Public Schools. Now, she has the opportunity to serve all the citizens of the City of Manassas and we look forward to continue working with her through her new role as a Council member,” stated School Board Chairman Tim Demeria in a release.

The school board now has 45 days to fill Sebesky’s vacancy, according to a release.

Interested individuals need to submit their paperwork to be considered by December 9.

More on applying for the position, from a release:

The documents must be submitted to the Clerk’s Office no later than 5:00 P.M. on December 9, 2016. Interviews are scheduled to be held January 4 and January 9, 2017. The appointee will serve until November 2017 when a special election is held to fill the remaining year of Sebesky’s original term (December 31, 2018).

Questions regarding the submission of documents for the vacancy should be directed to Alba Garza, Clerk of the Board at 571-377-6008. The School Board members serve the City of Manassas and exercise the duties and powers as provided in School Board Policy Section BBA: Powers and Duties.