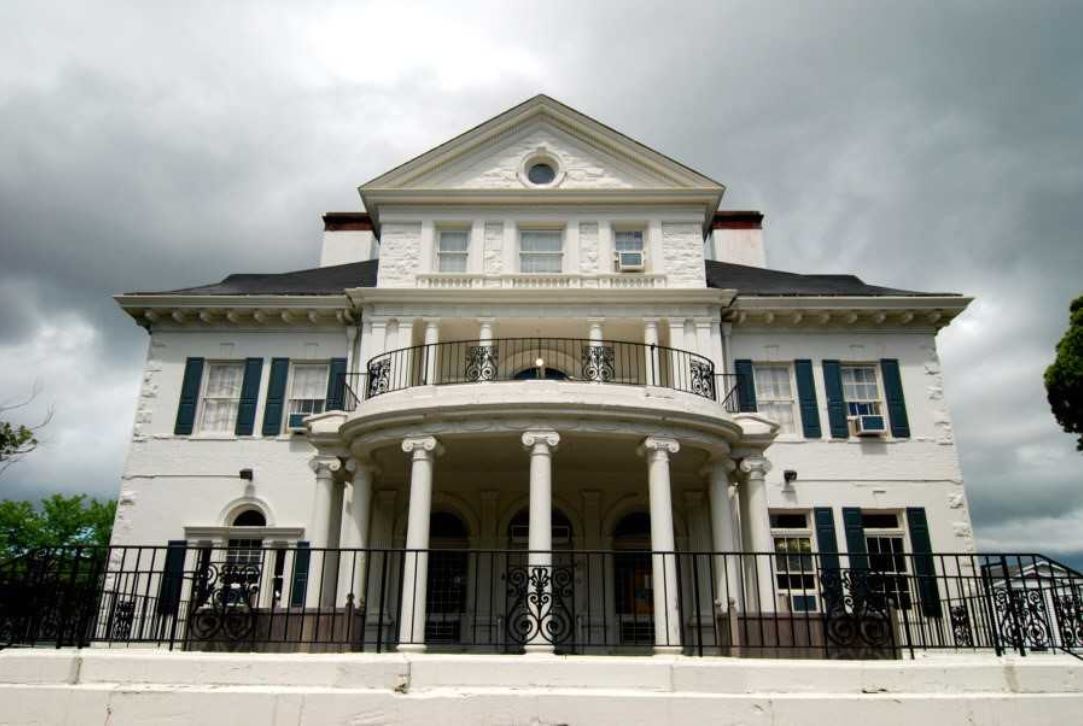 Community members will soon be able to use a historic property.

Annaburg Manor and 3.65 acres that will serve as a new park has been purchased by the City of Manassas.

The property, called “Annaburg Park,” is expected to open in the coming months, according to a release from the City of Manassas.

“Once open, this new public park will be a great place for picnics and enjoying a nice day,” City Manager Patrick Pate said in a release. “The City is looking forward to receiving public input into the master planning process for this new park.”

The city announced its plan to open a new park in October.

Standing at 9201 Maple Street, Annaburg Manor served as a home for Robert Portner, who was a brewer in Alexandria and an entrepreneur. It contained 35 rooms and is believed to be among the first American homes that had air-conditioning.

After Portner and his wife, Anna, died community members used the space for events and recreational purposes.

Two wings were added to the building in the 1960’s and it served as a nursing home and rehabilitation center until 2007.

More details about Annaburg Manor and the park’s opening are available on the City of Manassas website.