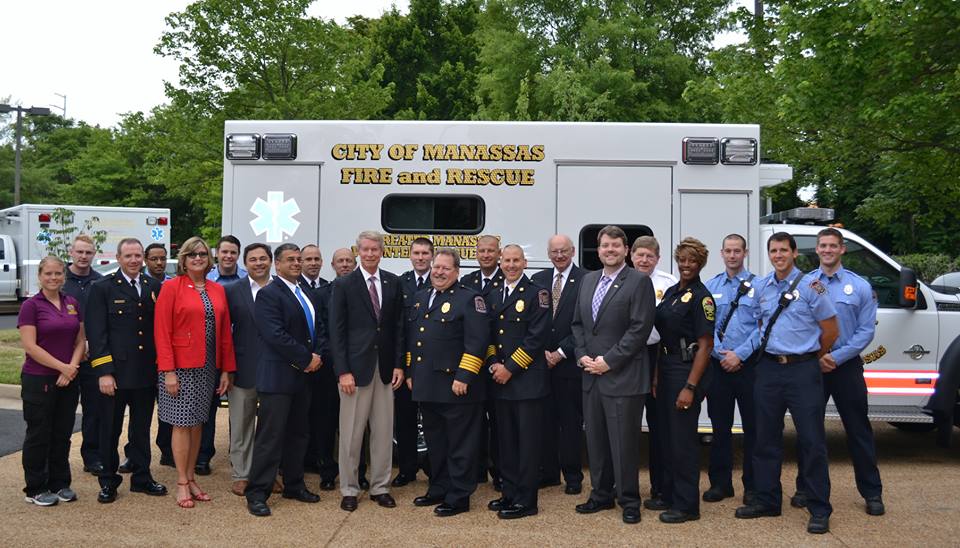 The City of Manassas has a new Fire and Rescue Chief.

Following the retirement of long-time Chief Brett Bowman, Robert Clemons Jr. was named the city’s new fire chief. Clemons was officially sworn in at the Manassas City Council meeting this week, and had his first day on the job on June 20, according to a release.

Check out our interview with Bowman about his career in fire and rescue, and his plans for retirement.

According to a release, Clemons has more than 28 years of experience under his belt, with 10 years of volunteer experience in fire and rescue services. Clemons is a graduate of the International Public Safety Leadership Institute, and is a member of the Fire Department Safety Officers Association and the Society for Human Resources Management, stated a release.

“I have spoken to numerous people, from Fire Chiefs, Fire and EMS staff, to community members and they all speak highly of Rob. I know his experience and leadership will be a great asset to the community and the Manassas Fire & Rescue System,” stated City Manager Patrick Pate in a release.