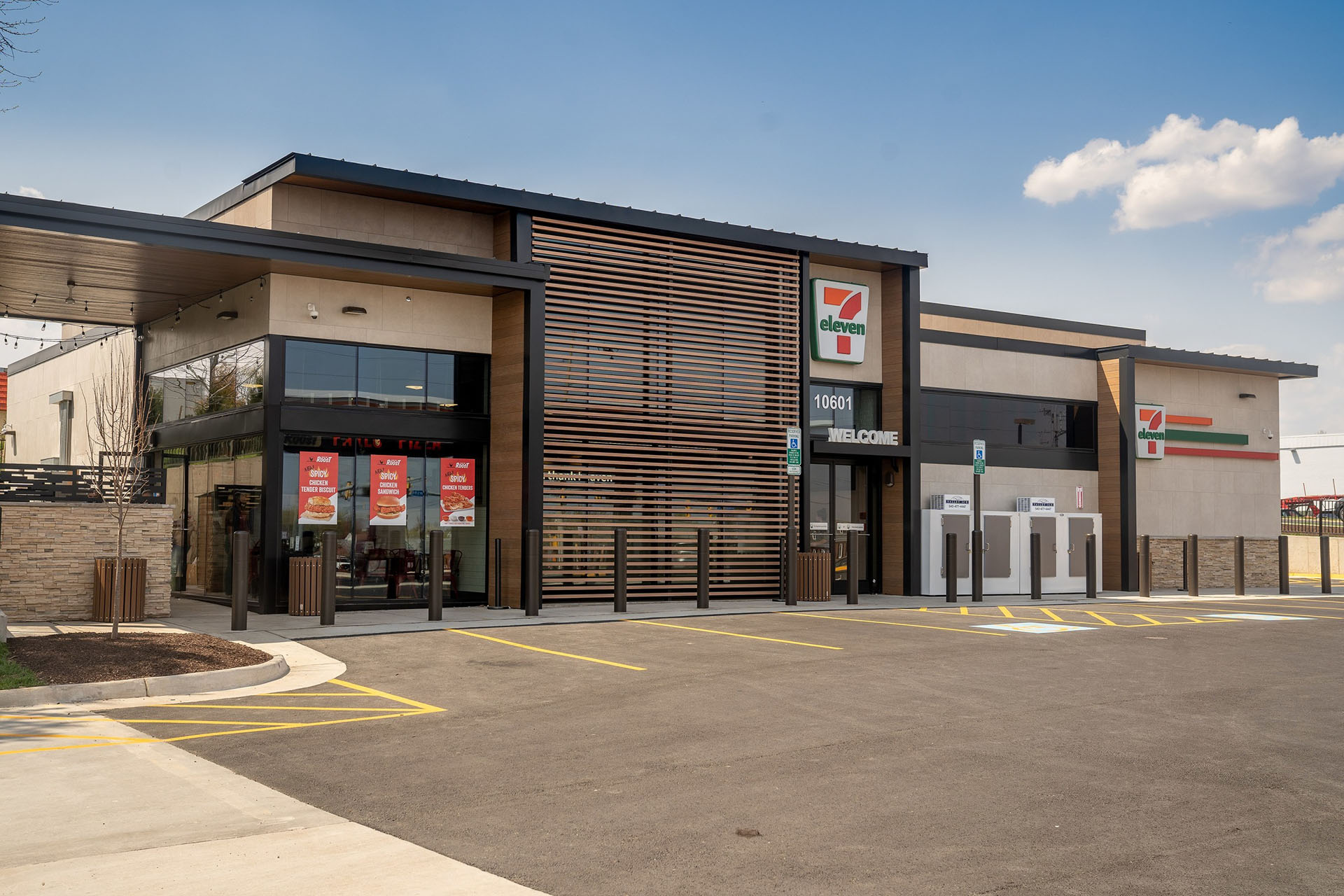 Do you want chicken or pizza? Visitors of a Manassas 7-Eleven won’t have to choose between the two options.

The company has opened a new Evolution Store at 10601 Lomond Drive.

It’s made up of two restaurants – Raise the Roost Chicken and Biscuits, and Parlor Pizza, according to a release from 7-Eleven.

Both businesses have separate counters that can be found in the store.

“Since 7‑Eleven began selling milk and bread from an ice dock in 1927, our spirit of innovation has allowed us to evolve to meet the ever-changing needs of customers for over 90 years,” 7‑Eleven Executive Vice President and Chief Operating Officer Chris Tanco said in a release. “Today’s opportunity is in the QSR space, and we are responding by aggressively rolling out our restaurants across the country – both in Evolution Stores and beyond.”

Almost 150 restaurants are expected to open this year, Tanco added.

Other offerings of the Evolution Store include espresso, craft sodas, sparkling water, croissants and cookies that are made at the location, and a Wine Cellar and Beer Cooler.