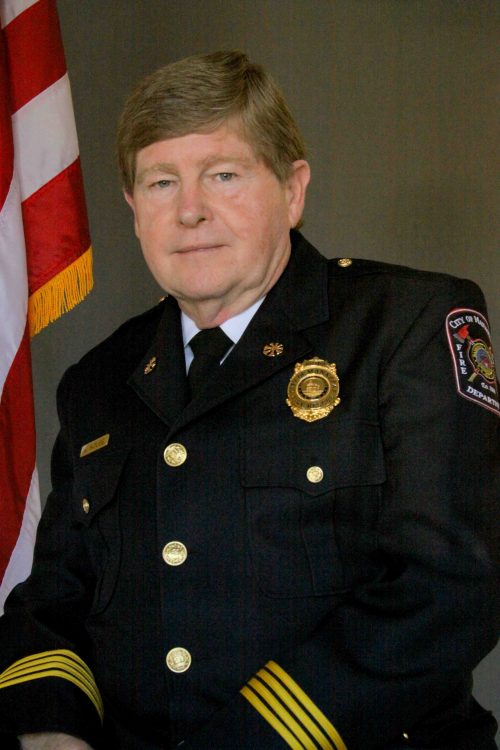 Manassas’ first career firefighter is retiring after 52 years of service.

According to a release, Manassas Fire and Rescue Deputy Chief Wade House is retiring after a long career with the city.

In 2011, House came back to Manassas as a career firefighter for the city, serving first as an interim Assistant Chief, before being appointed as Deputy Chief. According to a release, House also served as Chair of the Northern Virginia Fire Chiefs Senior Operations Committee.

In House’s time with the department, he worked to develop “the City of Manassas Fire and Rescue System’s first fleet plan, first consolidated budget, and first strategic plan.  The fleet plan included the purchase of a new Engine, Tower Ladder, and Medic Units,” according to a release.

House also recently worked with the Chief of Fire and Rescue, the City Manager, and the Manassas City Council on funding the new Fire and Rescue Station 521, stated a release.

Tonight House will be recognized by the Manassas City Council for his dedicated service, stated a release.