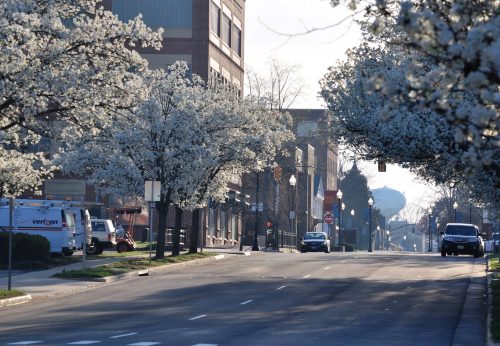 As a way to recoup some of the revenue the canceled Civil War Weekend festivities would have brought to Manassas businesses, the business community has thrown together a weekend of events.

The City of Manassas decided to cancel the annual Civil War Weekend event last week, in response to protests and violence in Charlottesville, in an attempt to take precautions against a similar situation occurring.

“Recent events have ignited passions in this country surrounding the Civil War and the symbols representing it.  The City of Manassas is saddened by these events and abhors the violence happening around the country,” stated Manassas in last week’s statement.

According to Manassas spokeswoman Patty Prince, while the city government has not officially put anything together, the business community decided to keep their stores open later, and there will be a Friday adult dance, as well as the normal Battle Street Live musical performances.

A report from Inside NOVA stated that Manassas Councilman Ian Lovejoy came up with the idea to help the business community deal with the lost revenue, and the event will be run similar to the “First Friday” model that Downtown Manassas already does each month.