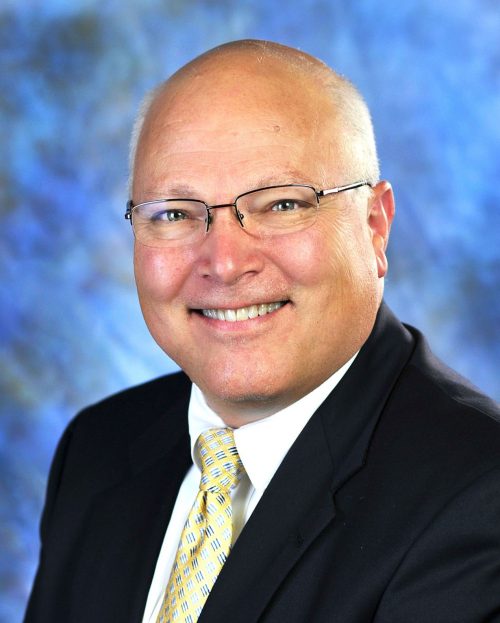 Manassas’ Albrecht wins “School Board Member of the Year” award

Manassas school board member Scott Albrecht was named “School Board Member of the Year” for the Northeast region.

Albrecht, who has served on the City of Manassas School Board for 16-years, was given the award by the Virginia School Boards Association during their state conference, according to a release.

“The VSBA seeks to recognize one outstanding school board member from each of the nine VSBA regions who exemplifies local involvement in promoting student achievement,” stated a release.

“Scott Albrecht is the ultimate example of what a school board member should be. He has done so much work behind the scenes, advocating for not only the students in Manassas City, but also all children in the Commonwealth.  Our board is proud to have him represent us at the state level and it is good to know that others can also see that he is so deserving of this special award,” stated school board Chairman Tim Demeria in a release.

More on Albrecht, from a release:

Albrecht joined the School Board in July 2000 and has served in many capacities.  He is currently the vice-chairman of the Board, but also previously served as chairman for several years.  He has over 12 years of experience on the School Board’s finance committee and its educational support and facilities committees, providing leadership with long-range planning that includes a multi-year maintenance plan, as well as encouraging increased parent and community engagement with regard to the future of Manassas City Public Schools (MCPS).   Albrecht has served as the Board’s voice with state and federal officials as a member of the legislative committee, speaking on issues that directly impact MCPS students.  He was also instrumental in establishing and providing leadership with the regional Governor’s School @ Innovation Park that includes the public schools from Manassas City, Manassas Park City and Prince William County.  Albrecht currently serves on the Joint Board for the Governor’s School.

Additionally, Albrecht’s involvement with the VSBA has been vast.  He has served as chairman of the Northeastern Region, a member of the VSBA Virtual Learning Task Force, a member of the BSBA Insurance Pools Supervisory Board, and a member of the National School Boards Association (NSBA) Federal Relations Network.  During the 2016 annual convention, Albrecht was named president-elect of VSBA’s Board of Directors.  He will begin his one-year term as president of VSBA following the organization’s annual conference in November 2017.

While honored to receive recognition from the VSBA for his service on behalf of students, Albrecht believes that the work he does as a board member is gratifying and worthwhile.  “I see the role of a school board member as being the vital link between our community and our school system,” he said.  “We have a mission to ensure all students receive the best possible education and are prepared to become productive and contributing members of society when they graduate from Osbourn High School.”