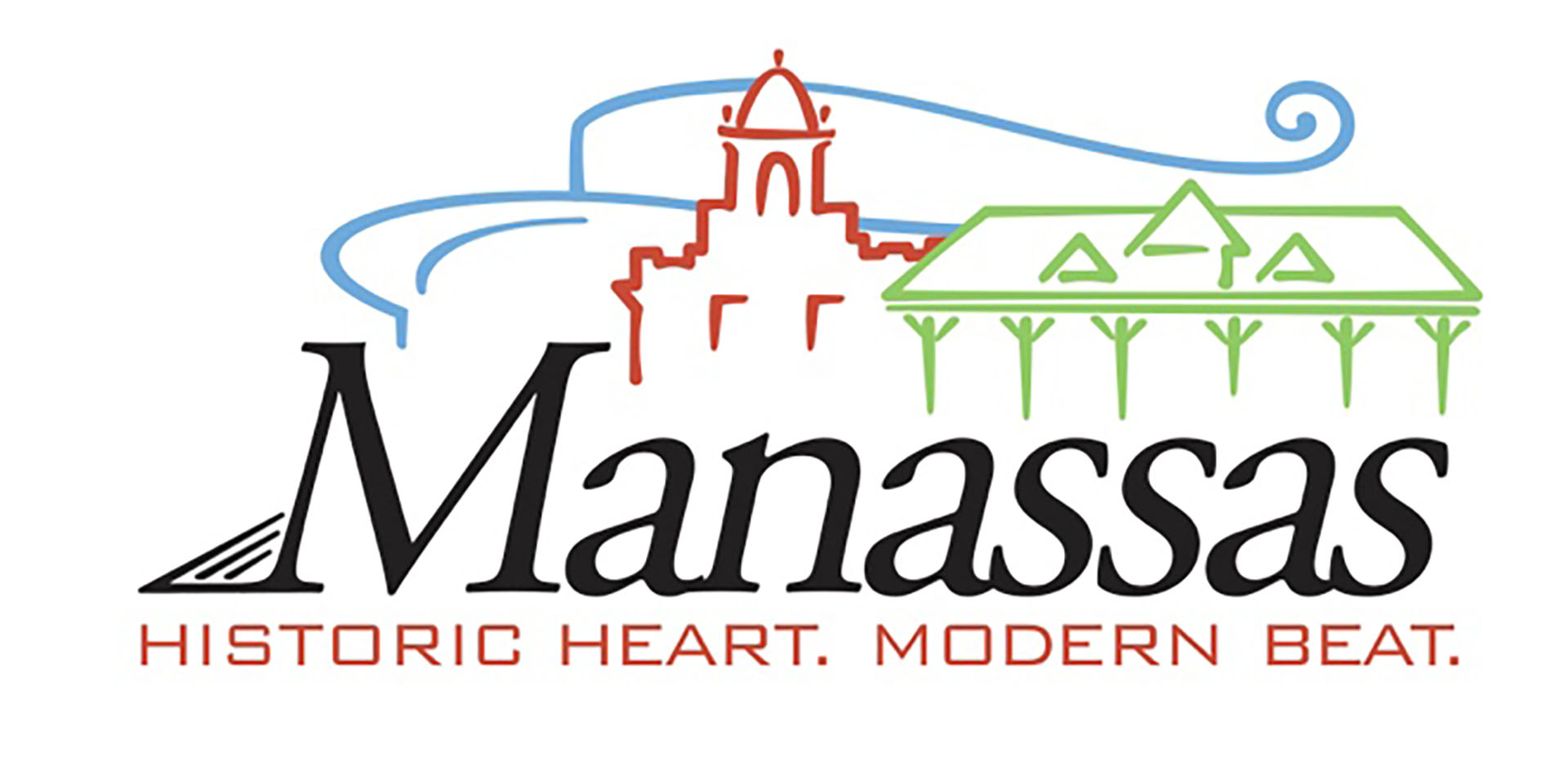 Photo courtesy of City of Manassas

A Manassas City Council seat is opening up.

Officials are accepting applications from registered city voters on JotForm until 5 p.m. on November 29.

The vacancy is due to City Council Member Michelle Davis-Younger being elected Mayor, a position she will start in January.

The chosen City Council candidate must, each month, participate in two regular meetings that begin at 5:30 p.m. on the second and fourth Monday.

They should attend three work sessions, which are at 5:30 p.m. on the second Wednesday, third Monday and fourth Thursday, as well.

Their responsibilities also include taking part in special meetings and serving on boards, committees or commissions they are assigned to.

The interim council member will serve until a special election that is expected to occur in November 2021. Whoever is elected in the special election will complete Davis-Younger’s term, which ends on December 31, 2022.

Questions should be directed to City Clerk Lee Ann Henderson, who can be reached at 703-257-8280.