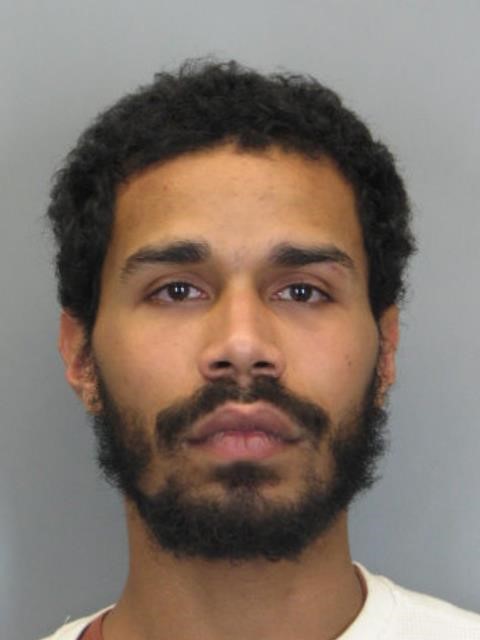 More on the incident, from a release:

On December 30 at 8:08PM, officers responded to a residence located in the 14800 block of Emberdale Dr in Woodbridge (22191) to investigate a domestic assault. The investigation revealed that the victim, a 56-year-old man of Woodbridge, was involved in a verbal altercation with the accused, identified as a family member, which escalated. During the encounter, the accused attempted to cut the victim with a knife. When the accused failed, he grabbed a blunt object and hit the victim on the head causing a laceration. The accused then fled the area and the victim contacted police. The victim was transported to a local hospital with minor injuries. Following the investigation, officers obtained warrants for the arrest of the accused. Attempts to locate the accused have been unsuccessful.

The accused was wanted for a malicious wounding which occurred at a residence located in the 14800 block of Emberdale Dr in Woodbridge on December 30.

Emery has been charged with two counts of malicious wounding, one count of cutting during the commission of a felony, and one count of threats by electronic means and is being held without bond, stated a release.