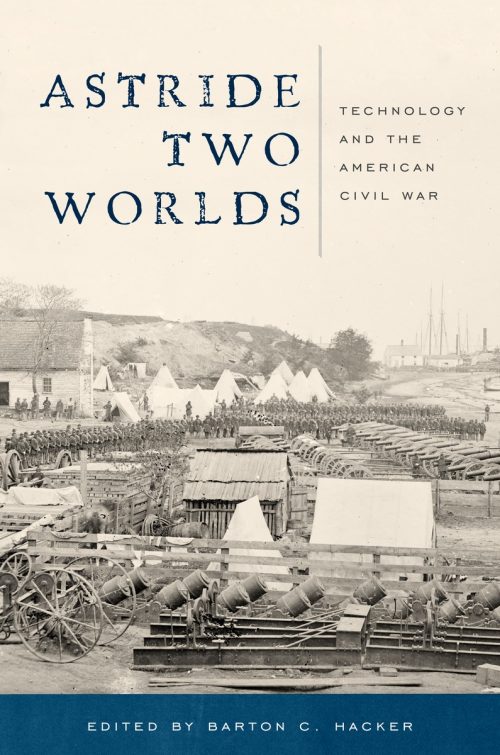 Local author to host book talk on technology, the Civil War on July 10

On July 10, join author Barton Hacker to hear about his book ‘Astride Two Worlds: Technology and the American Civil War’.

“By the middle of the nineteenth century, industrialization and military-technological innovation were beginning to alter drastically the character and conditions of warfare as it had been conducted for centuries. Occurring in the midst of these far-reaching changes, the American Civil War straddled two ages; it can justly be labeled both the last great preindustrial war and the first major war of the industrial age,” stated a release.

More on the author, from a release:

Barton C. Hacker, Ph.D. (University of Chicago, 1968), is senior curator of armed forces history in the Smithsonian Institution’s National Museum of American History. He is also the founding editor of Vulcan: The International Journal of the Social History of Military Technology. He has lectured widely and published on the histories and historiographies of military technology, non-Western military institutions, women and armies, nuclear weapons testing, and manned spaceflight. In 2003 he received the Leonardo da Vinci Medal of the Society for the History of Technology.