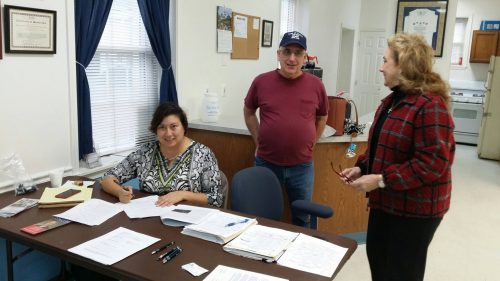 The groups worked together on the Wills for Veterans program, a program that connects veterans with lawyers pro-bono to draft wills and end of life documents, including “simple wills, powers of attorney and medical directives for veterans and their spouses.”

During the program, local attorneys held education sessions, and did document drafting and signing sessions with the veterans, according to a release.

PWCBA President Brad Marshall expressed his gratitude to those involved in running the program.

“Thank you so much for making time for this vital Bar Association community service project.  We strive to connect our members’ skills with needs in the community, and to do so for a group as worthy as our nation’s veterans is even more meaningful,” stated Marshall in a release.