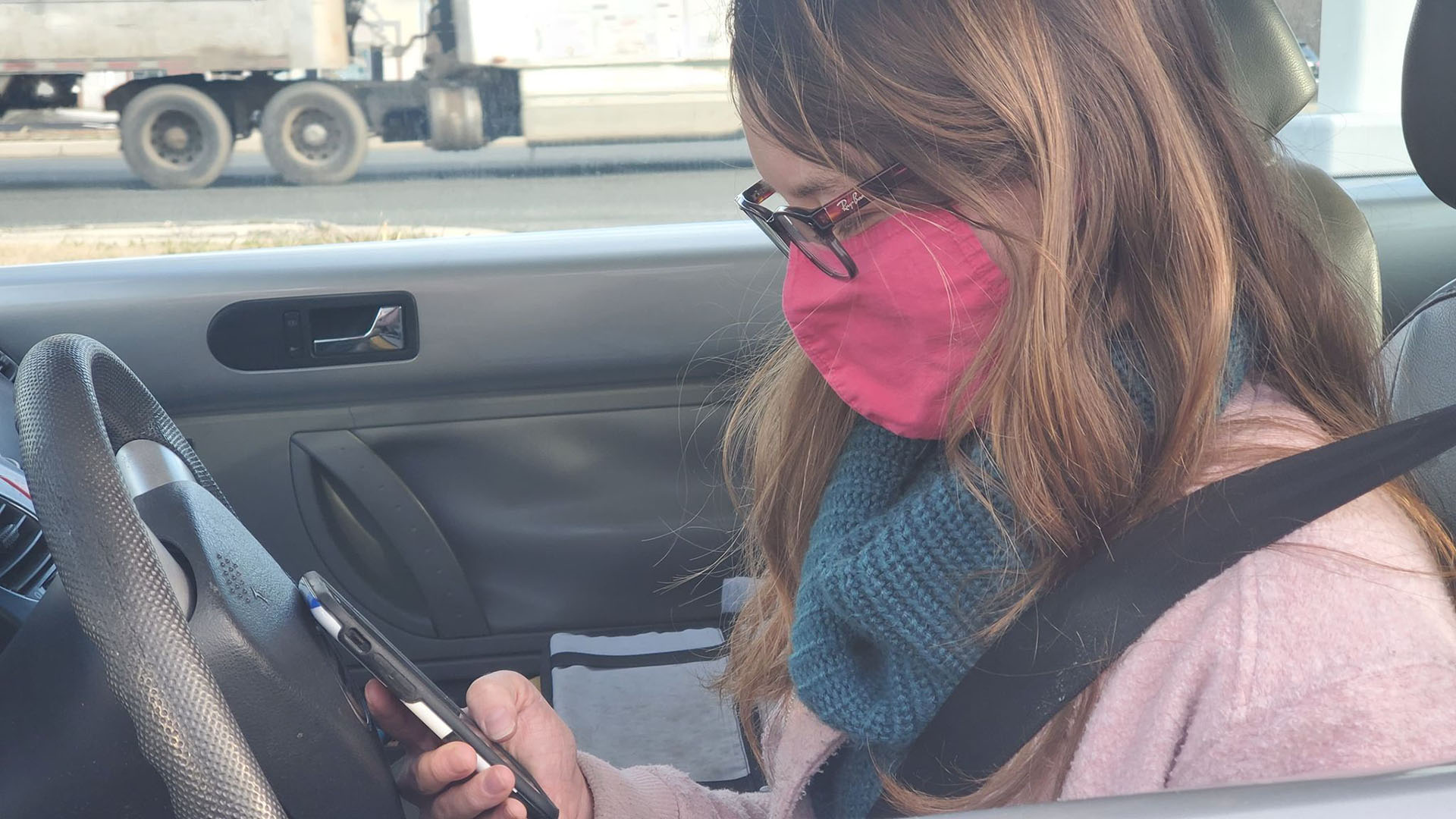 More Virginia drivers could be looking forward – rather than down – in the near future.

Beginning on Friday, motorists won’t be allowed to hold their cell phones and do various tasks.

The new law seeks to reduce distracted driving, according to a release from the Prince William County Police Department (PWCPD).

Last year, distracted driving caused 120 deaths, more than 13,250 injuries, and 34,850 crashes, according to the Virginia Division of Motor Vehicles.

Those who are pulled over for holding cell phones won’t need to hand them over.

A $125 fine will be charged to first time offenders. Drivers who break the law again or violate it in highway work zones must pay $250.

Anyone who breaks the law and is charged with reckless driving could pay up to $2,500, go to jail for as long as a year, and have their licenses suspended for up to six months.

More information about the new law can be found in the Code of Virginia.