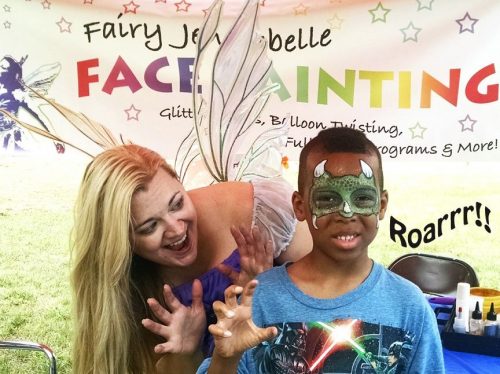 As part of the Music on Mill free summer concert series at the River Mill Park in Occoquan, there will be a special Kids Night event on August 20 from 5 p.m. to 7 p.m.

The event will include a performance from Rocknoceros, face painting and balloon art with Fairy Jennabelle, and a kid’s craft activity at the nearby Mill House Museum, stated a release.

“Bring a blanket, or chair, pack a picnic and bring the whole family down for an evening of family-friendly entertainment,” stated a release.

The Music on Mill concert series takes place on Saturday nights through September 3, according to a release.

According to a release, the event is being sponsored by Edgemoor Art Studio, who will be providing easels and paints for children at the event.